It is hard work trekking gorillas, but every aching muscle, bruise, scratch and bump are worth the pain for time with these endangered mountain gorillas of Rwanda.

Volcanoes National Park in Rwanda consists of 125 km2 of mountain forest and the six Virunga Volcanoes. The lush forested slopes of the mountains form an appropriately dramatic natural setting for what is arguably the most poignant and memorable wildlife experience in the world: gorilla trekking.

The mountain gorillas are the world’s most endangered ape and are found only in small portions of protected afro Montane forests in northwest Rwanda, southwest Uganda and eastern Democratic Republic of Congo (DRC).

Known as troops, the gorillas live in communities or families of up to 30 individuals. They are led by one dominant, older adult male, known as the silverback because of the band of silver hair down his back, which is otherwise dark fur.

Despite the silverback’s impressive shows of physical power, standing upright, throwing things and making aggressive charges as he pounds his huge chest, gorillas are generally calm and non-aggressive unless they are disturbed.

Female gorillas give birth to one infant after a pregnancy of nearly nine months. Unlike their powerful parents, newborns are tiny, weighing four pounds (two kilograms) and able only to cling to their mothers’ fur. Infant gorillas are just like human children; playful, cheeky and keen to explore. Much of their day is spent playing, climbing trees, chasing one another and swinging from branches.

As the morning sun rose and filtered across the mountains, the mist slowly lifted like a curtain to unveil the main performance, the gorillas.

A permit with set you back USD$1500, of which the money is put straight back into the protection and conservation of the gorillas. It is advisable to hire a porter for your trek, not only for the unfailing assistance as your trek and climb, but to help fund a living to the once poachers that pilfered the national park. It gives them incentive to stay on the anti-poaching path.

Beginning the exhilarating climb to the gorillas’ natural habitat starts off easy and you could be mistaken that you are in for a walk in the park. The stroll soon turns into a struggle as the forest thickens and before you know it, you are fighting with the dense undergrowth one foot-strangling step at a time.

The battle with the vegetation is worth it. Nothing can prepare you for the impact of emotions encountering a fully-grown silverback gorilla, up to three times the size of an average man, yet remarkably peaceable and tolerant of human visitors.

I spent time with the largest gorilla family in the park, the Kwitonda family, which means humbled in Kinyarwanda. To spend the hour with this family was truly humbling. A mother clutched her new-born baby as its wide eyes darted around exploring her surroundings from the safety of her mother’s arms, before heavily dropping into sleep.

Nearby the children of the family played in boisterous bursts and rolling acrobatics. The silverback laid sprawled out, looking relaxed but always aware of everything that is going on. There was a real sense of family, each gorilla with their own personality and place.

Leaving the family after the allowed hour was up left me beyond satisfied, exhausted and hopeful for the future of the species. 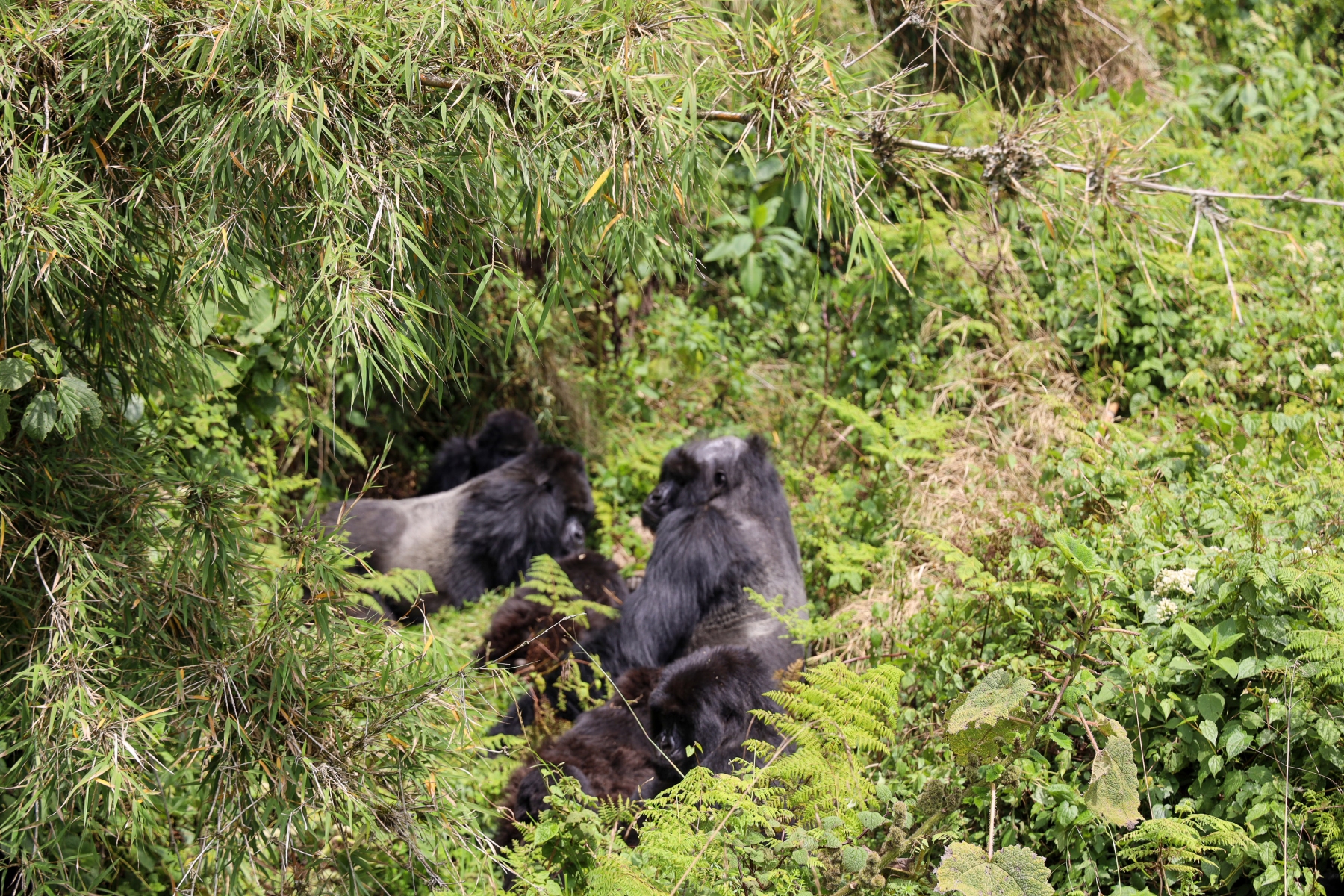 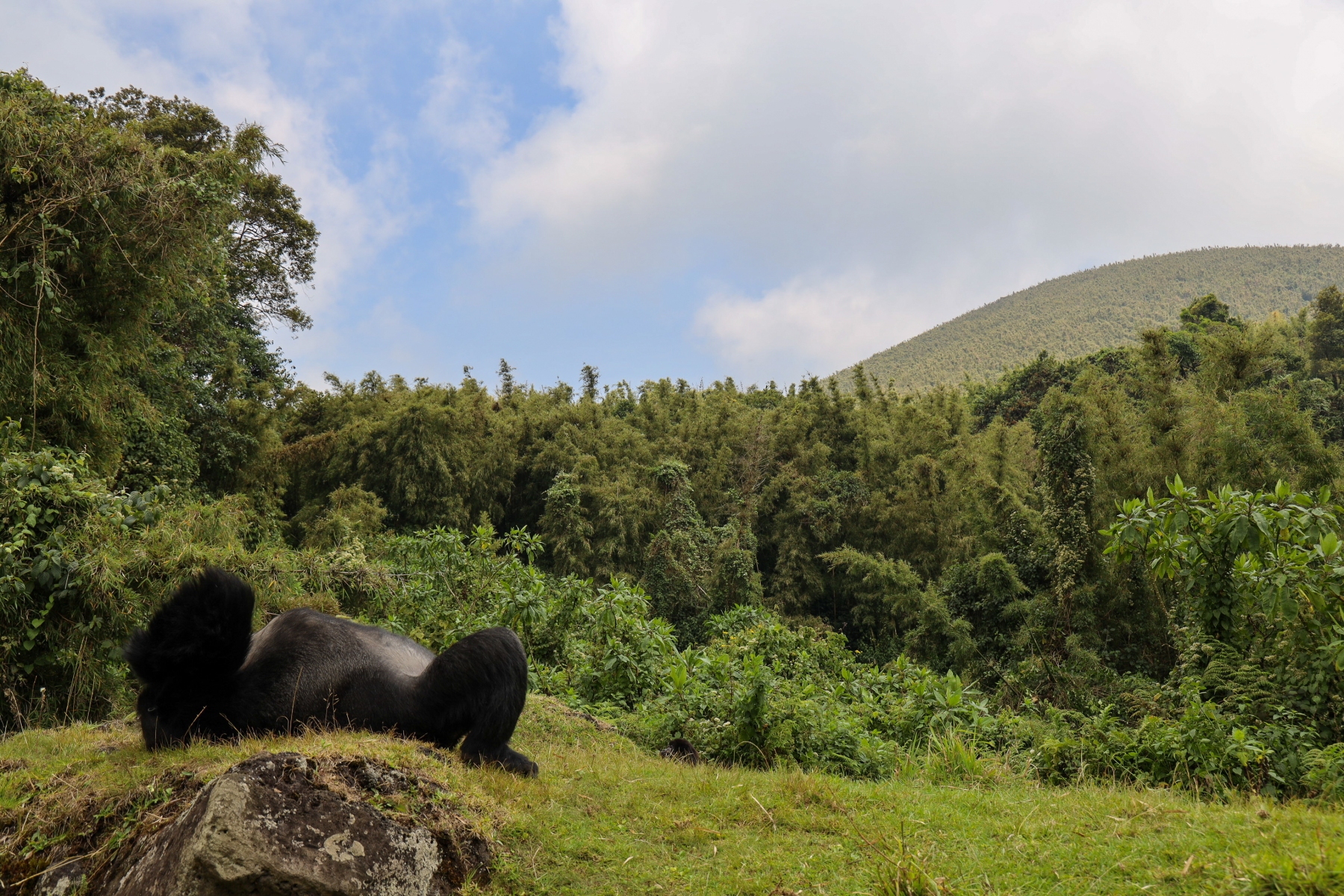 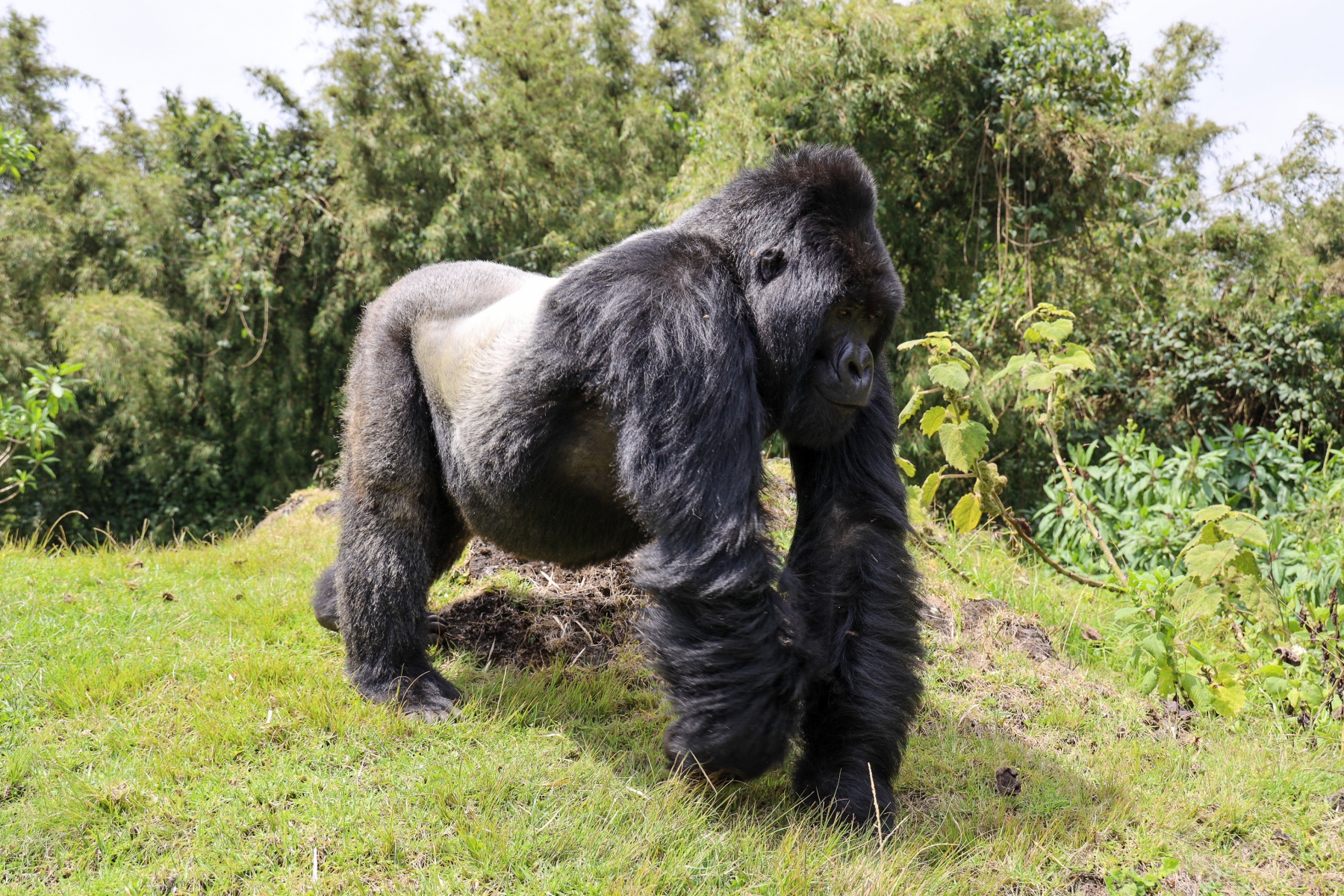 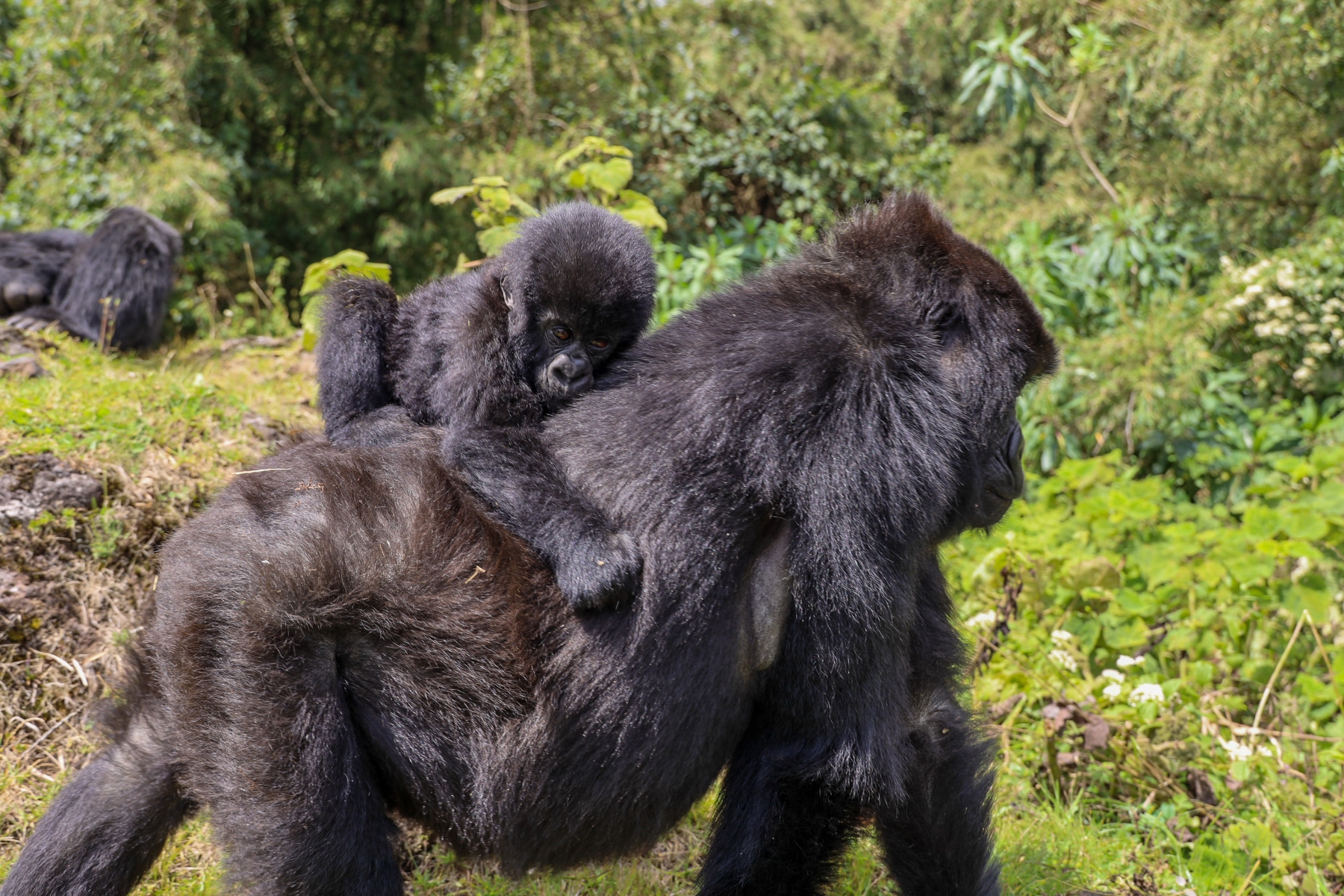 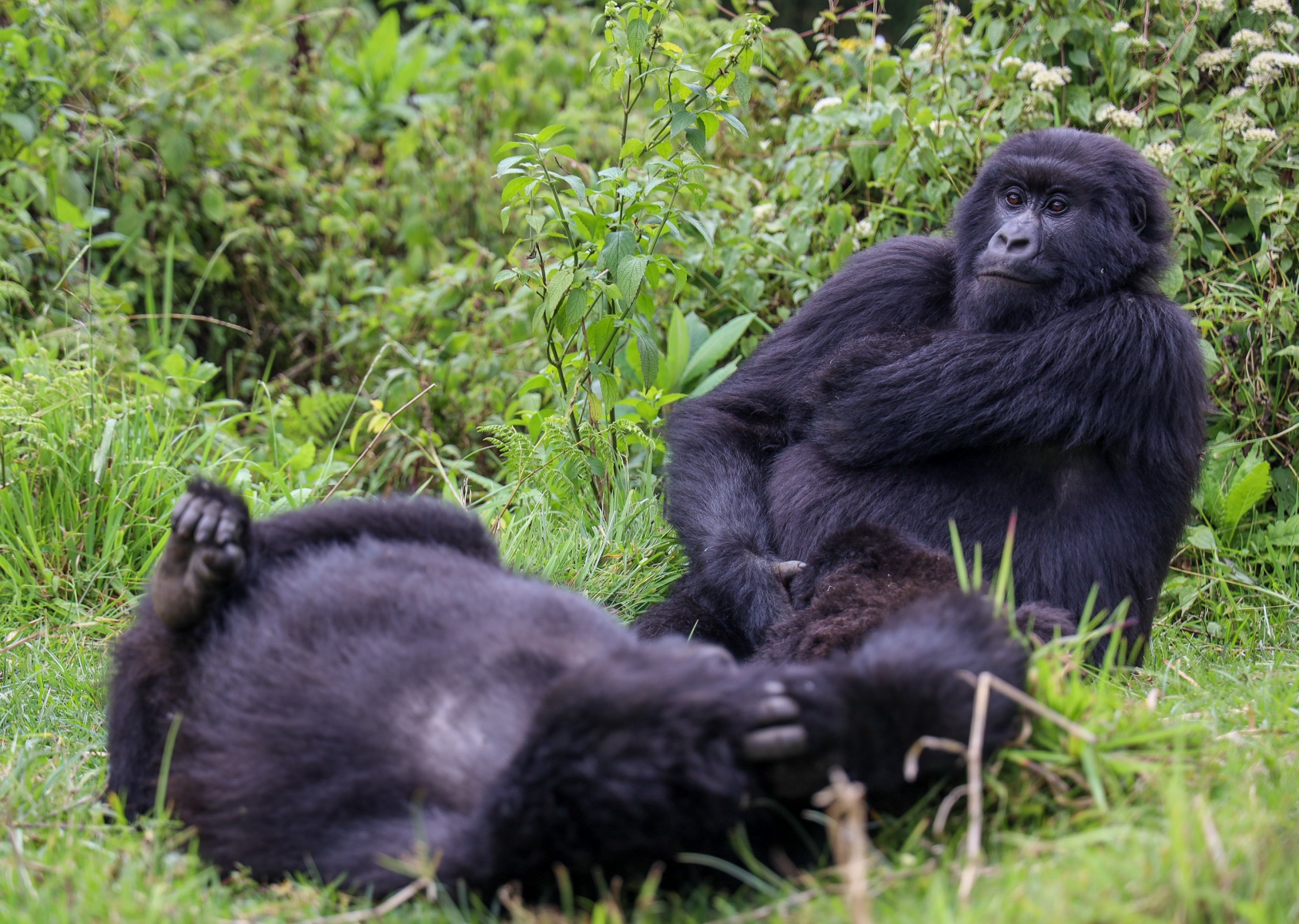 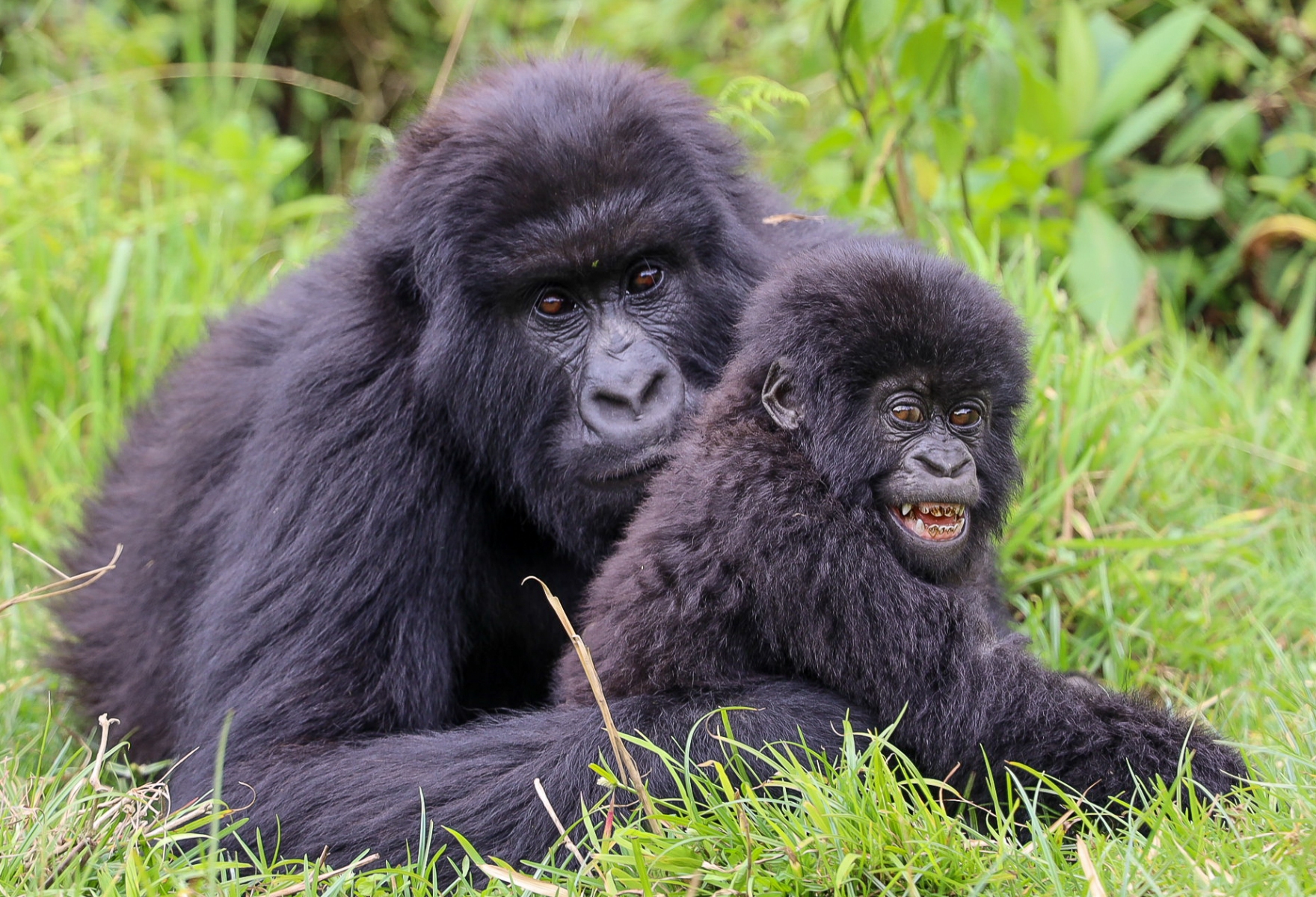 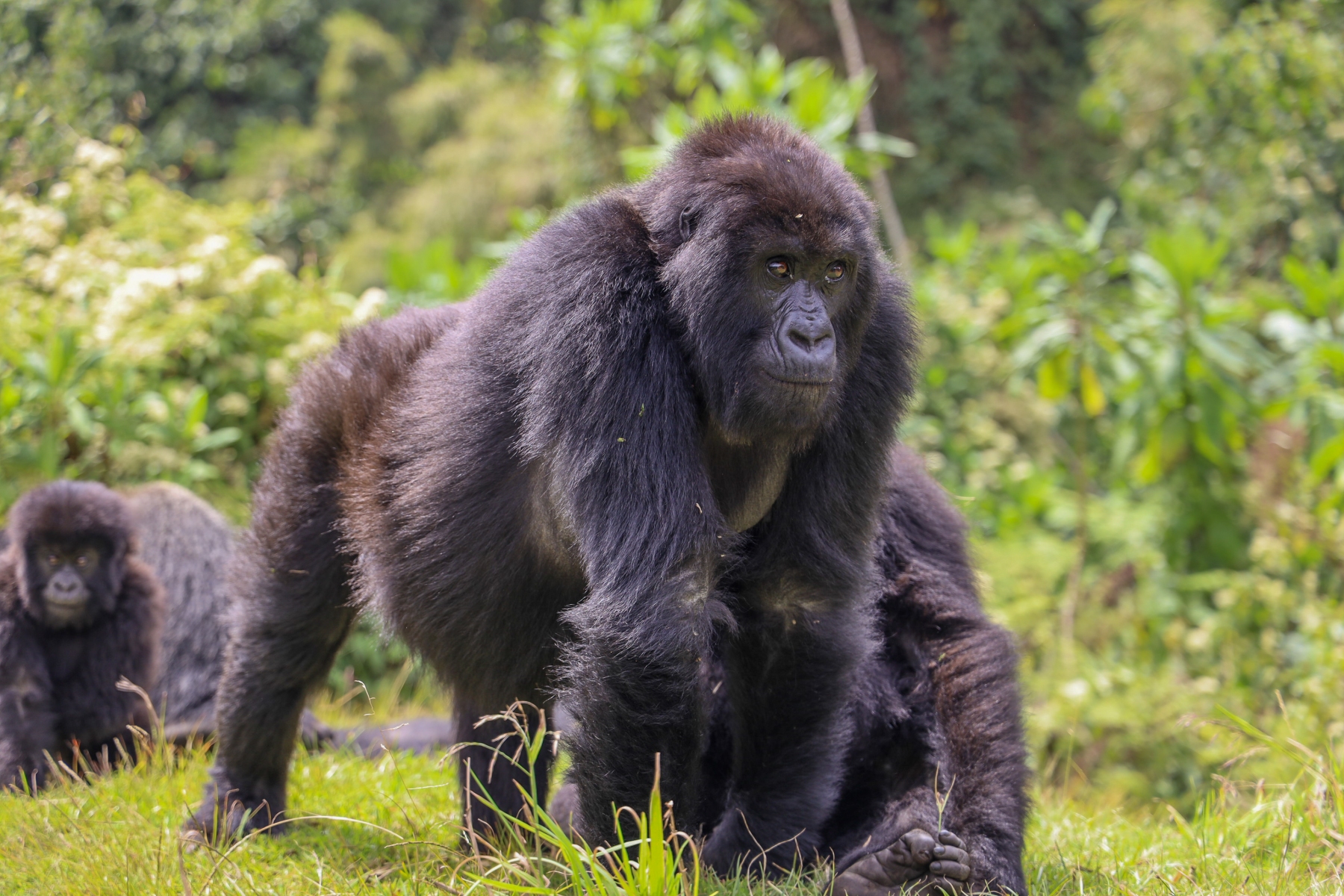 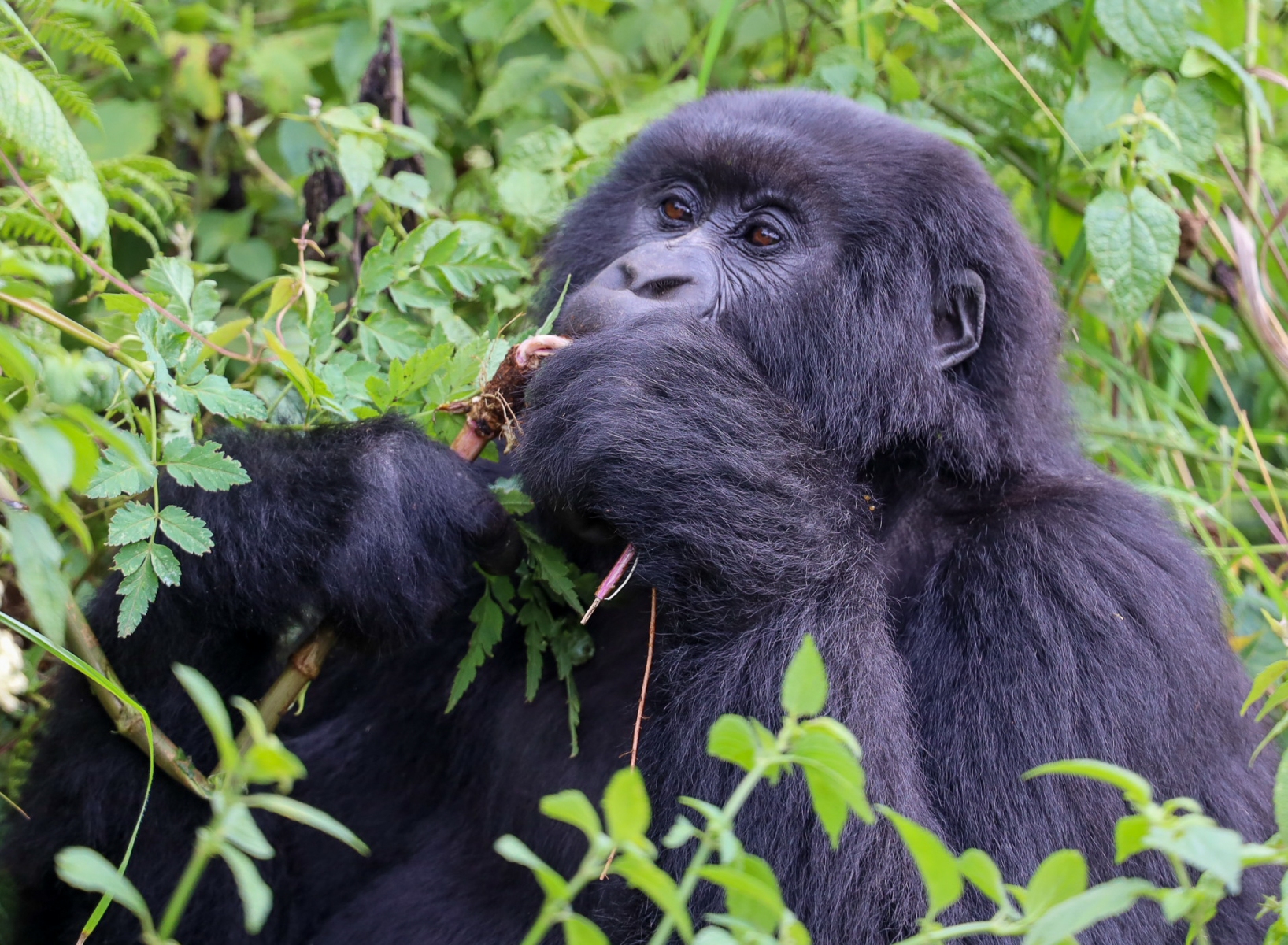 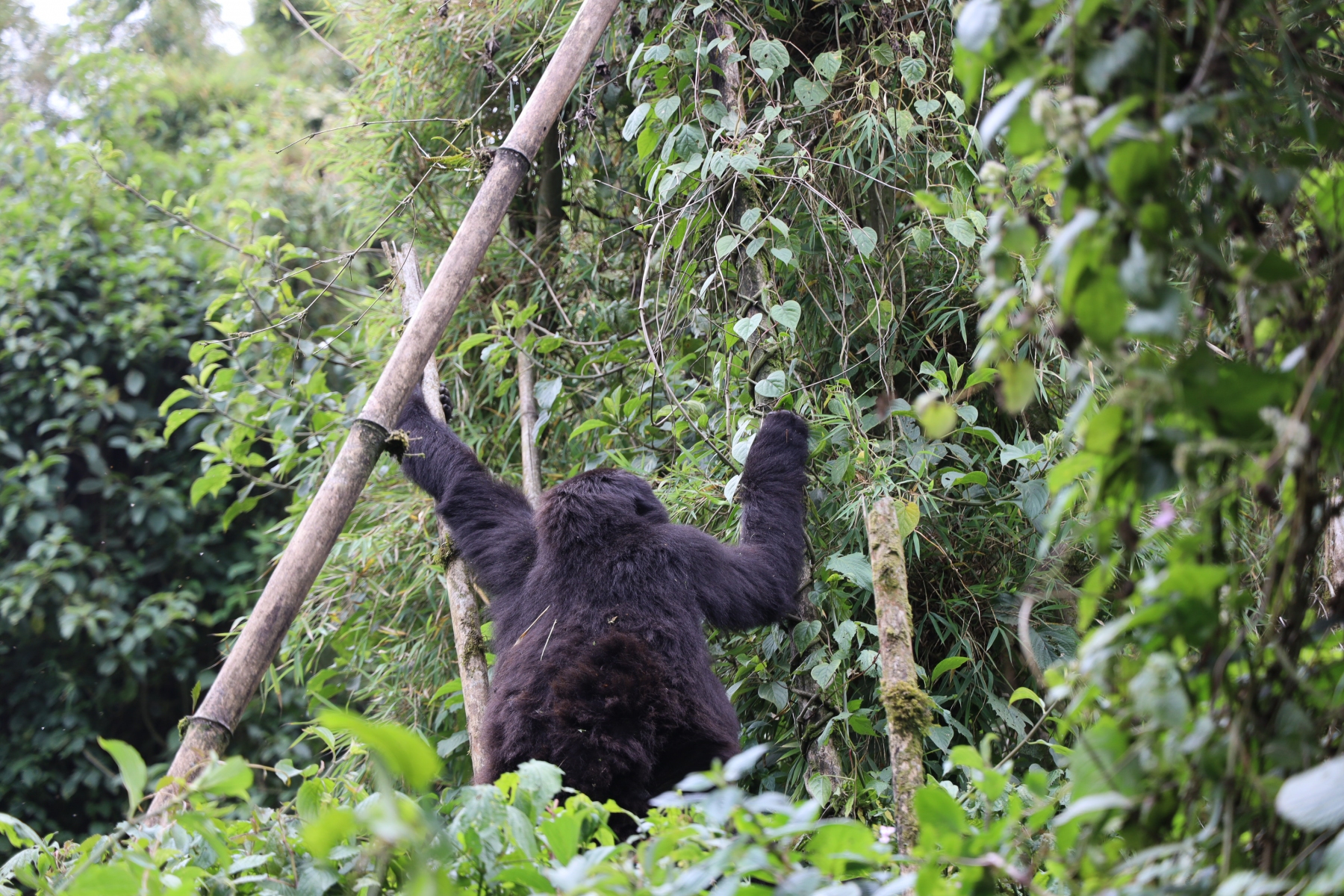 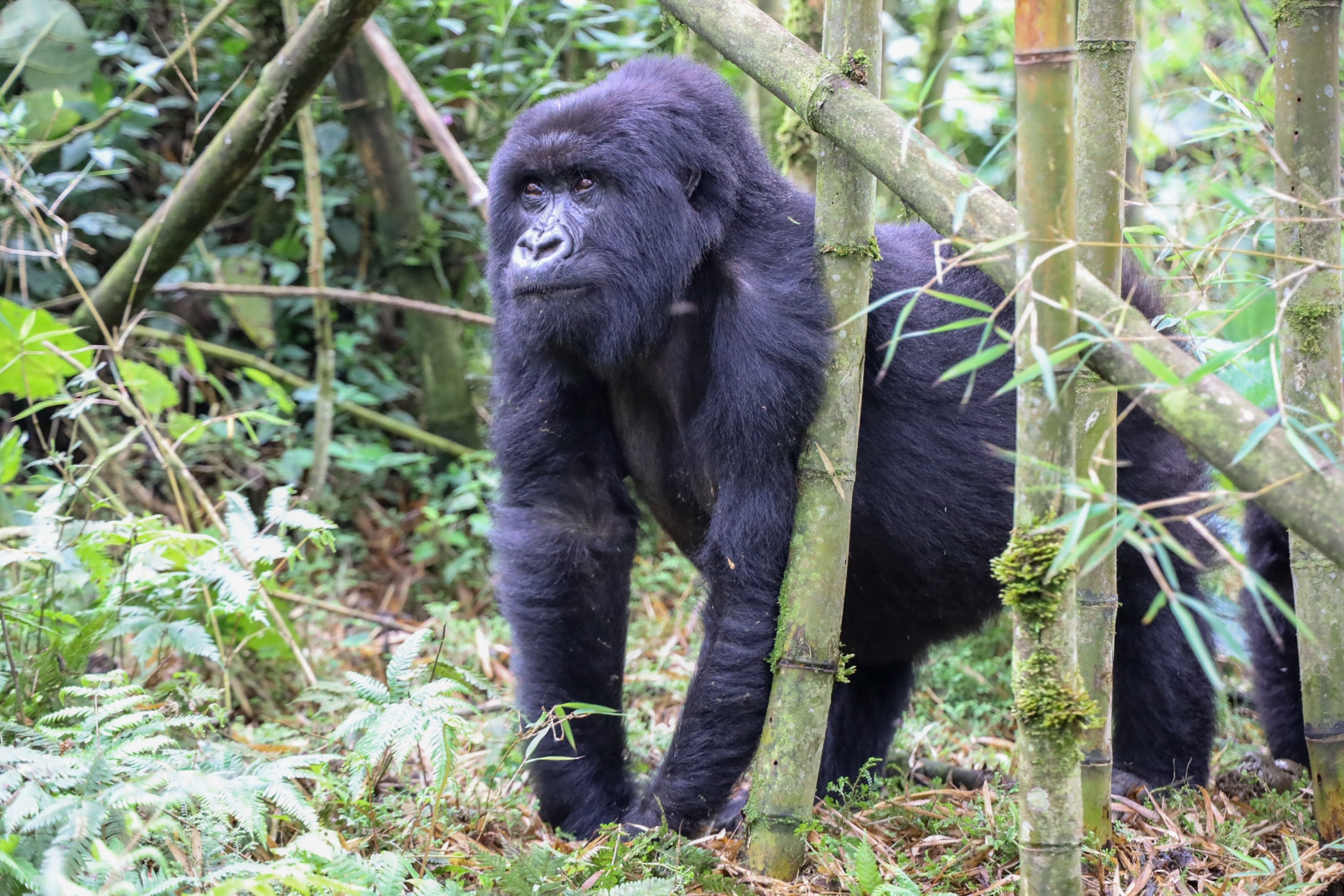 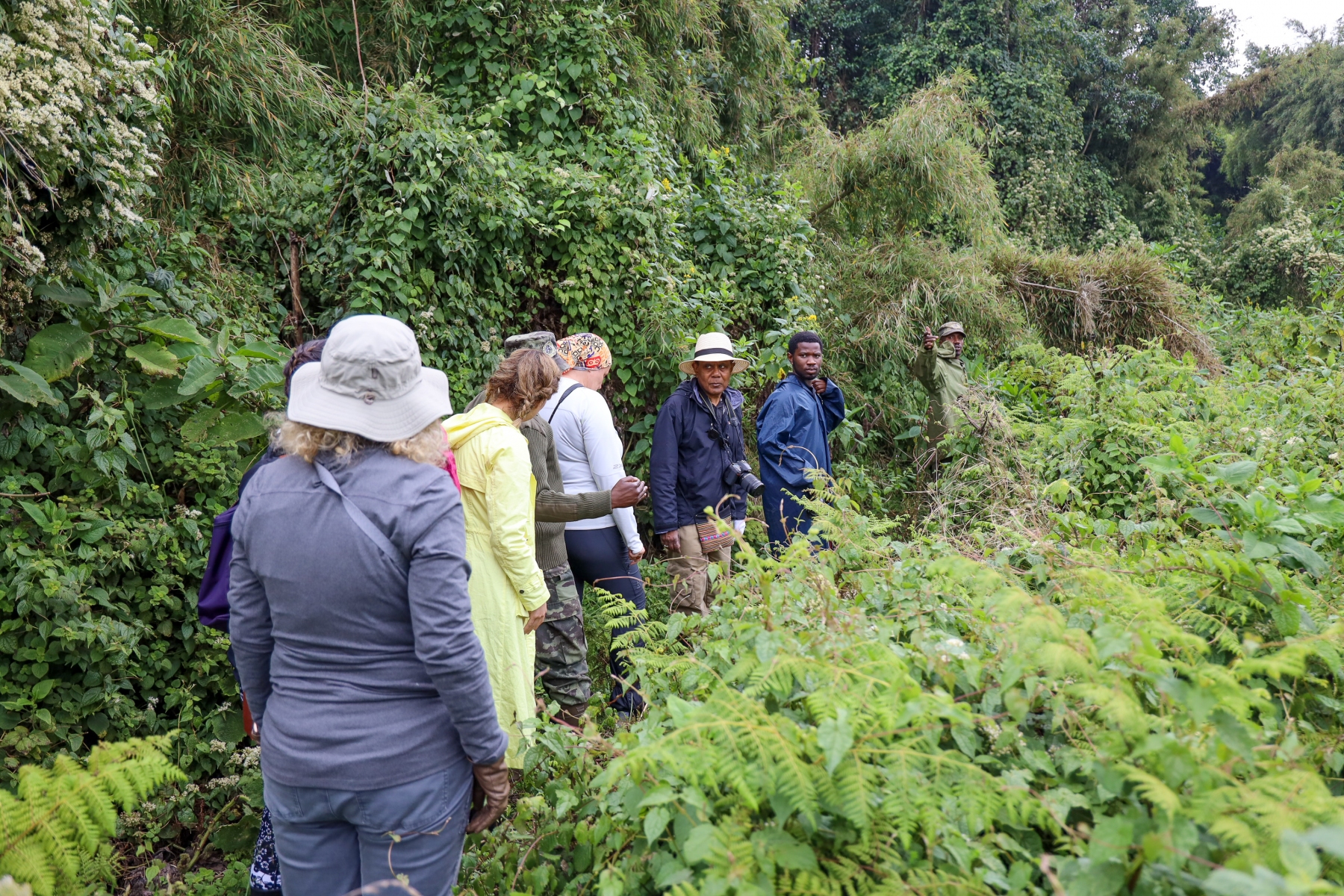 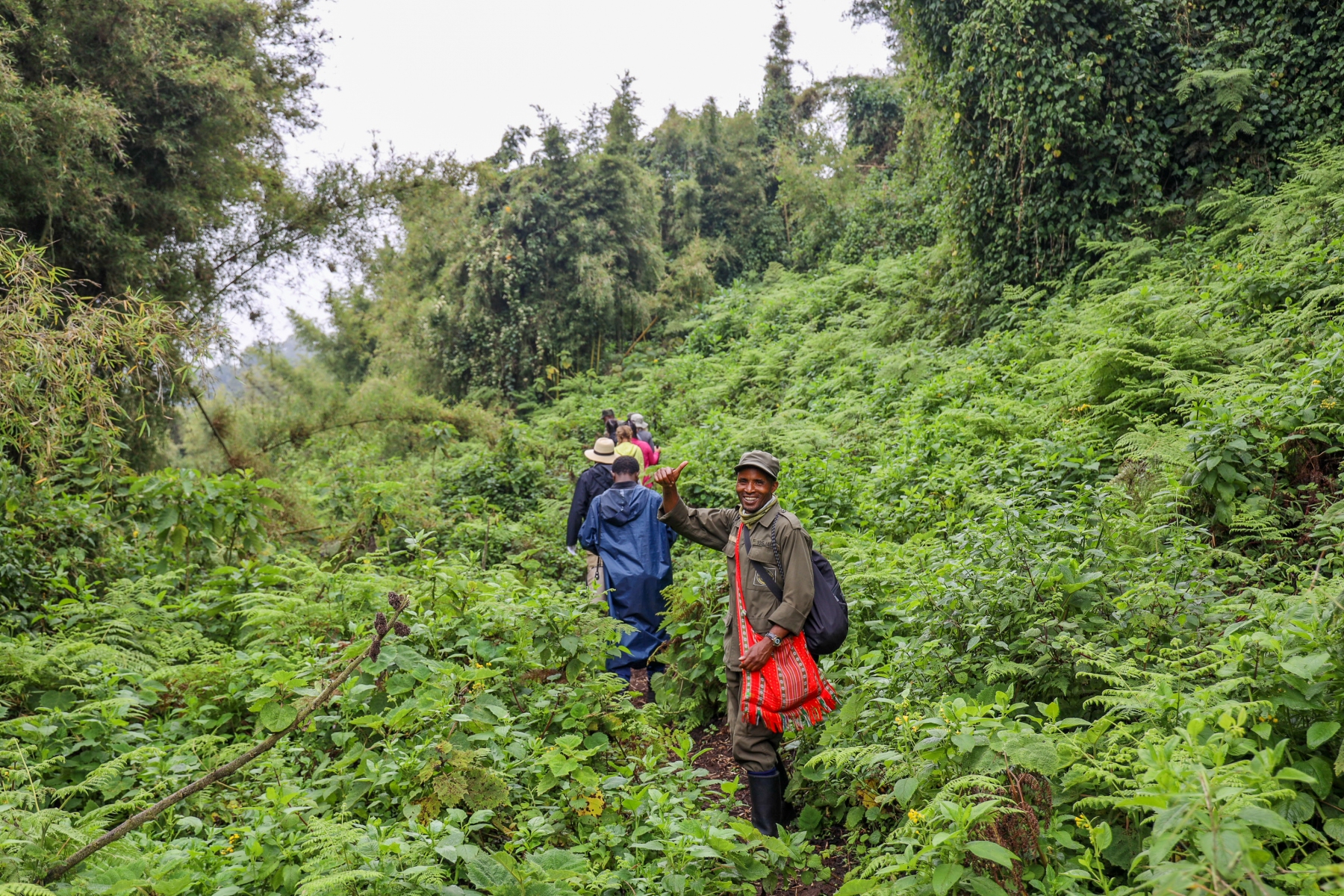 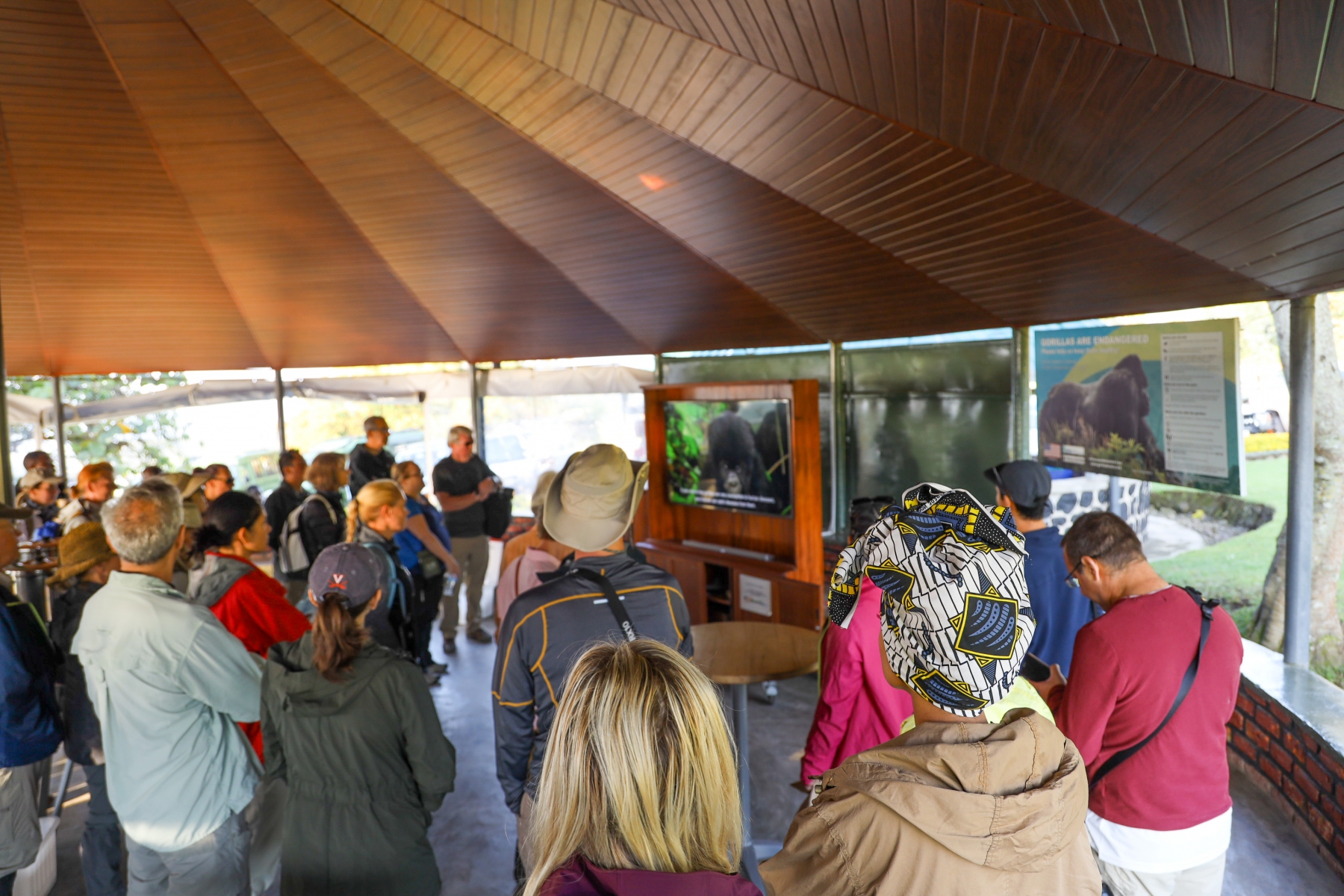 If you want to experience Gorilla Trekking in Rwanda, Where Wild Things Roam Travel have special departures in 2021 and 2022.

Mount Popa or could be Mount Pooper Myanmar