Western Australia, at 2,529,875 square kilometres, is the largest State in Australia in terms of area.  To give you some perspective on its size, WA is 3.6 times the size of Texas, and is approximately the size as Kazakhstan.

Western Australia occupies the western third of the Australian continent. Consider this example: if you wish to drive from Eucla in the south east corner of Western Australia around the coast to Kununurra in the north east, in the Kimberley region, you would have to drive a distance of 5456 kilometres.

Despite its huge size WA has a population of just 2.59 million, and of that nearly 2 million people live in the capital city Perth.  This means that WA is one of the least densely populated places on Earth, so there is plenty of room here to find your own identity.  The vast distances and low population in regional areas also means that parts of WA are very remote, and that care should be taken when travelling in these areas.  Much of WA is desert, and there are some remote roads that would not see much traffic in days, sometimes weeks.  So, if you are contemplating driving through outback Western Australia make sure that you are prepared for such a journey.

Having said that, the parts of WA which attract the most travellers are usually fairly easy to get to, and have most of the comfortable tourist facilities you would expect – and some even have exceptional facilities.

This is an ancient land.  Some of the geological features here can be traced back billions of years.

Human occupation by our indigenous people can be traced back over 50,000 years, and much of the country has remained unchanged for many millennia.  If you are the sort of person who likes to visit pristine places then Western Australia will not let you down.

WA is in the same time zone as China and Singapore and we have a huge coastline that is pounded by the cold currents emanating from Antarctica in the South, to the very warm tropical waters near the Equator in the north.  Western Australia has, literally, hundreds of beaches, some of which are the prettiest you will find anywhere in the world (starting at Esperance and finishing at Cable Beach, Broome).  There is the added benefit that when you visit you will, most likely, have them to yourself.  Even our most popular beaches, such as Perth’s Cottesloe and Scarborough, and the amazing Cable Beach in far north Broome allow you plenty of room for yourself on the busiest days.

If you are a person who loves aquatic pursuits, then Western Australia should be on your `must visit’ list as there is practically everything here: superb fishing, some of the world’s best surfing spots, numerous great dive sites, some of the world’s best wind surfing and kite surfing, fantastic rivers and coastal area for kayaking, and great sailing (it was West Australians who first beat the USA to win the America’s Cup after others had tried for 132 years) – and how many other places in the world can you, legally, feed dolphins in their natural habitat and swim with the world’s largest fish, the massive whale sharks?

There are five distinct regions in Western Australia: 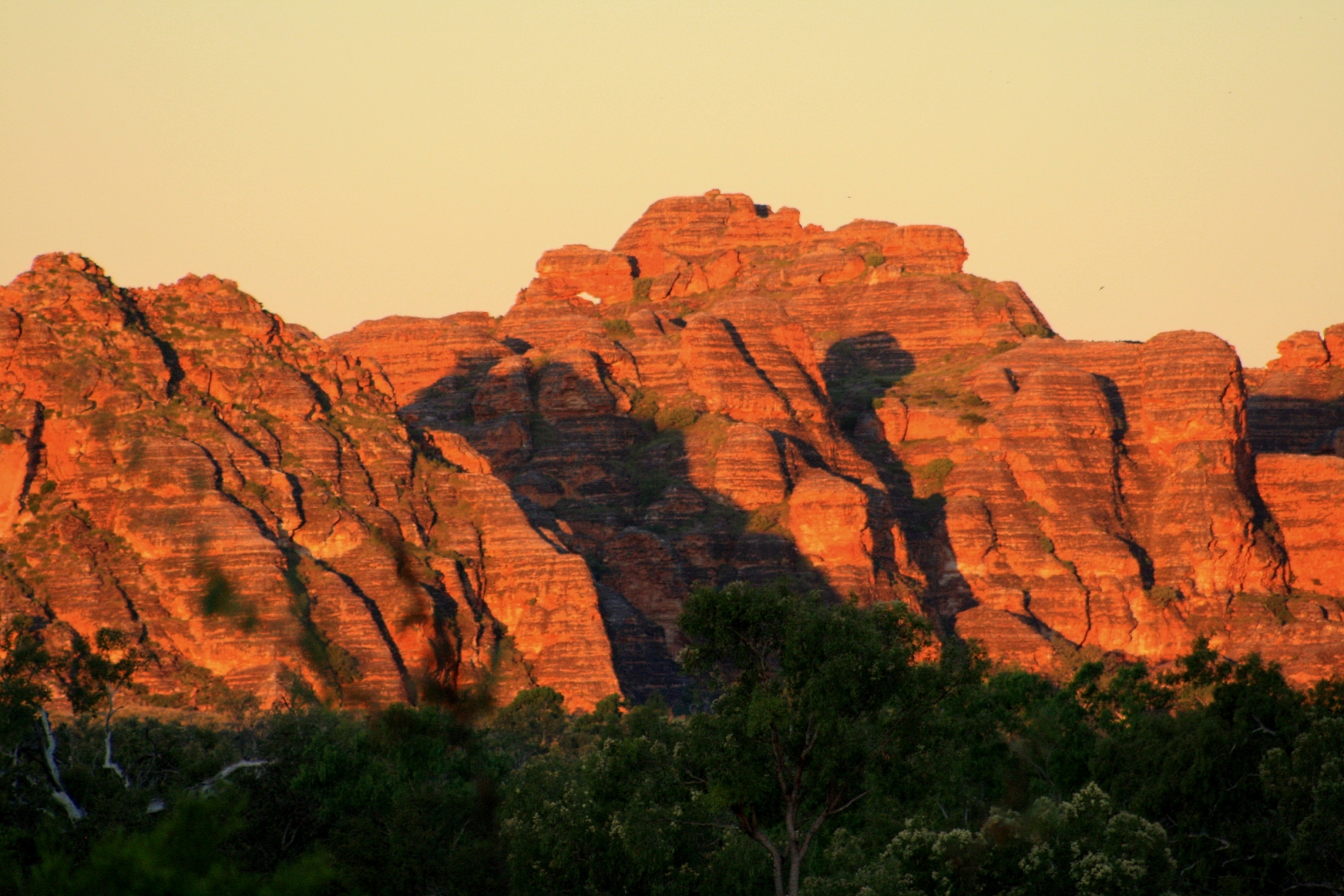 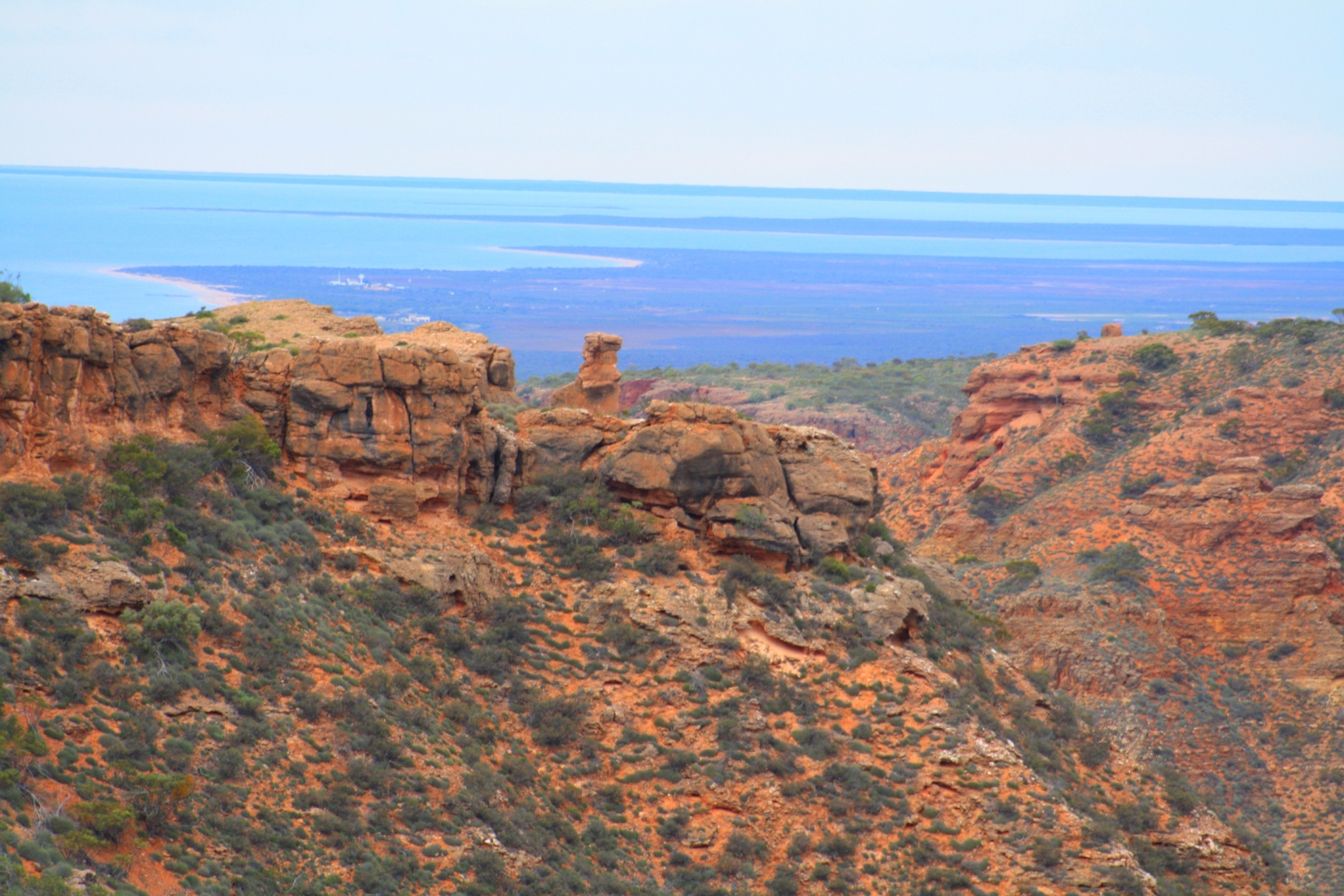 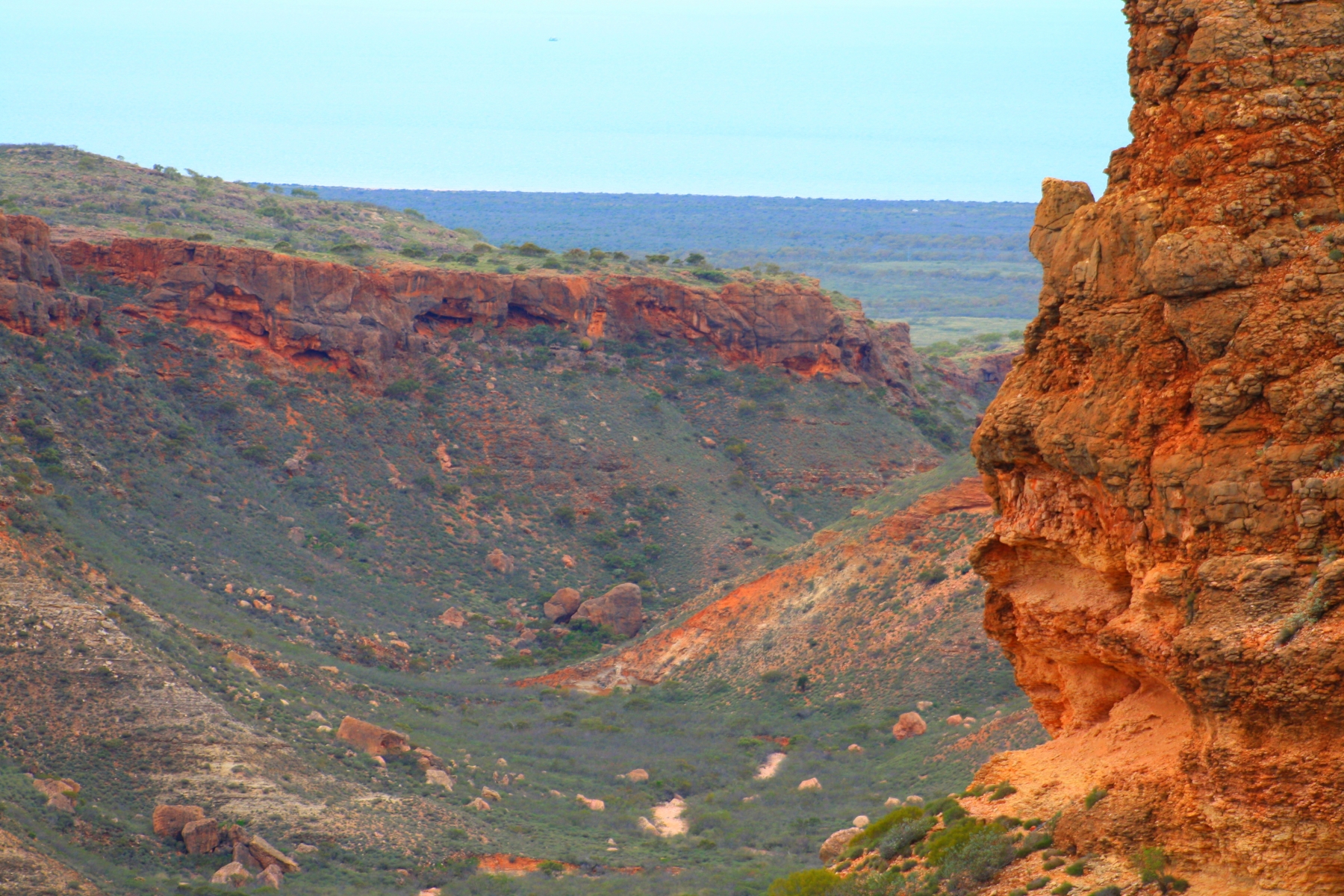 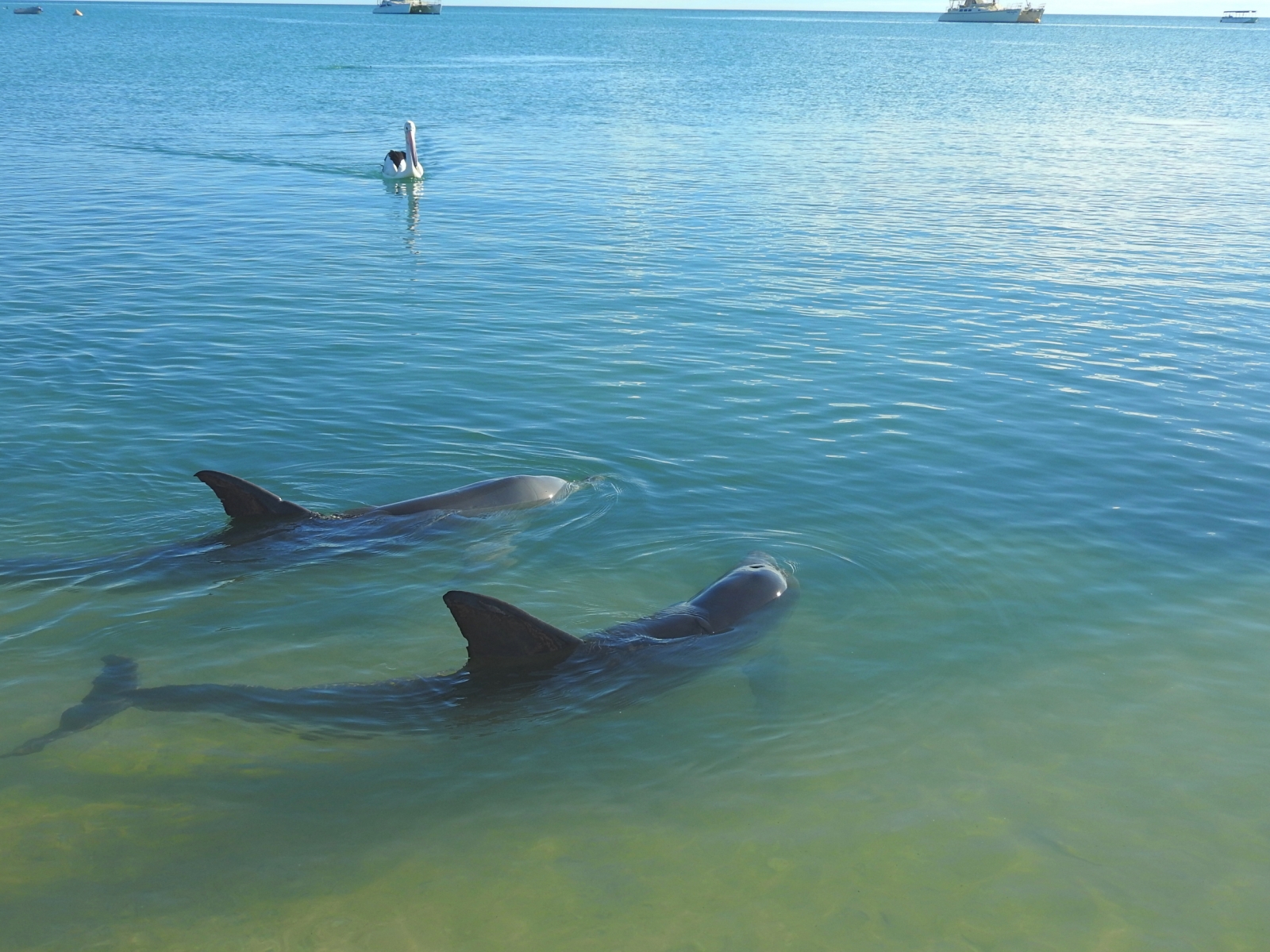 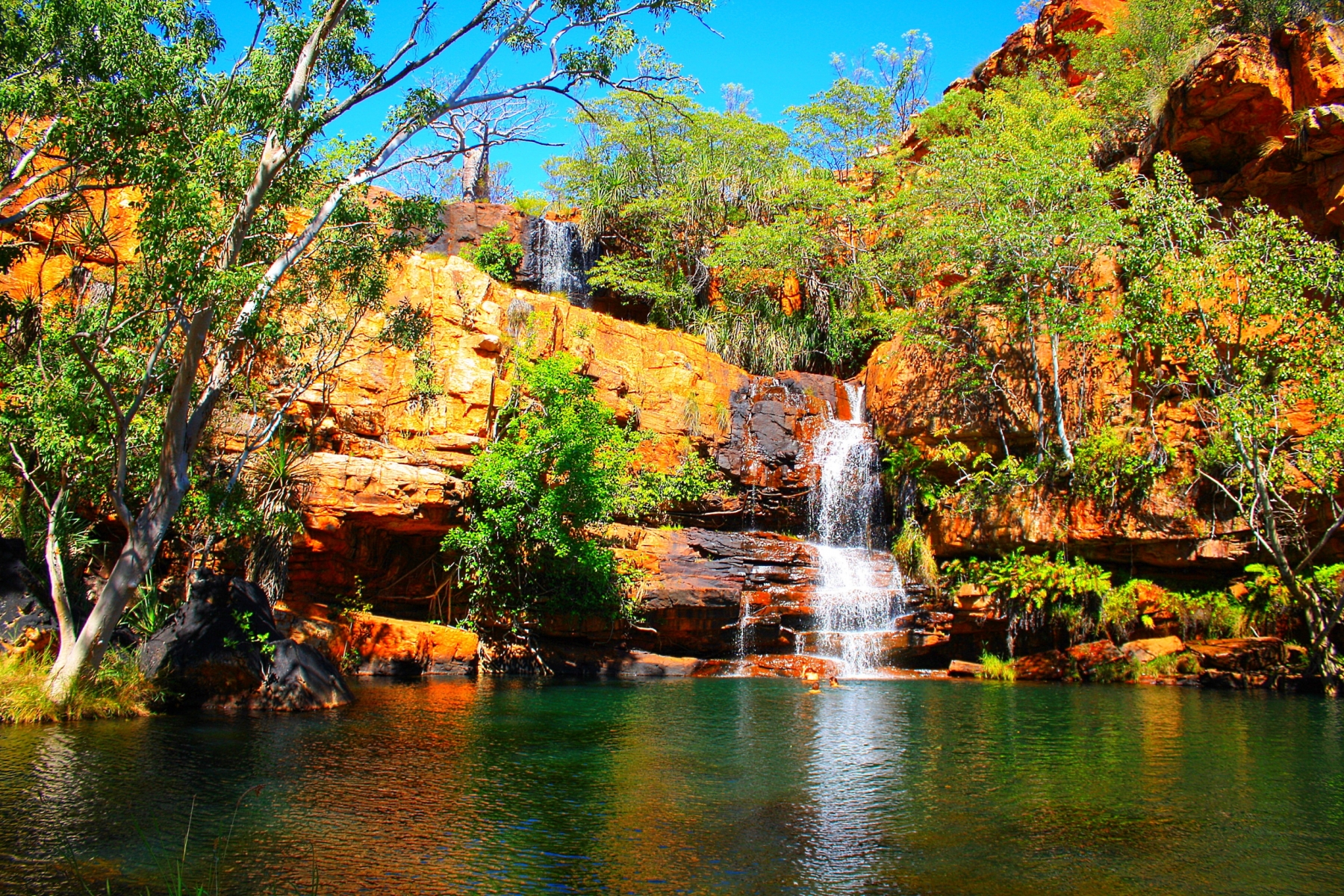 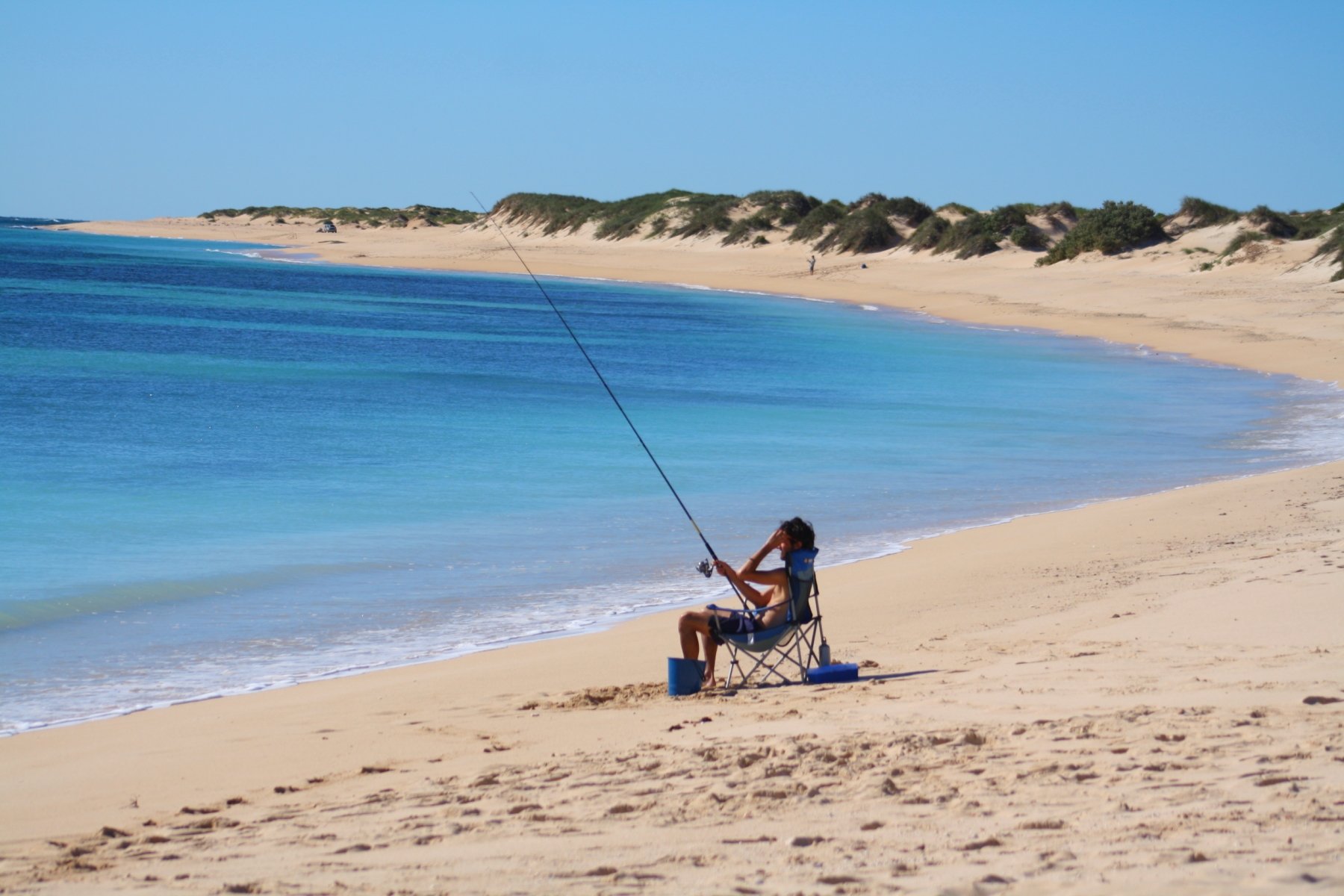 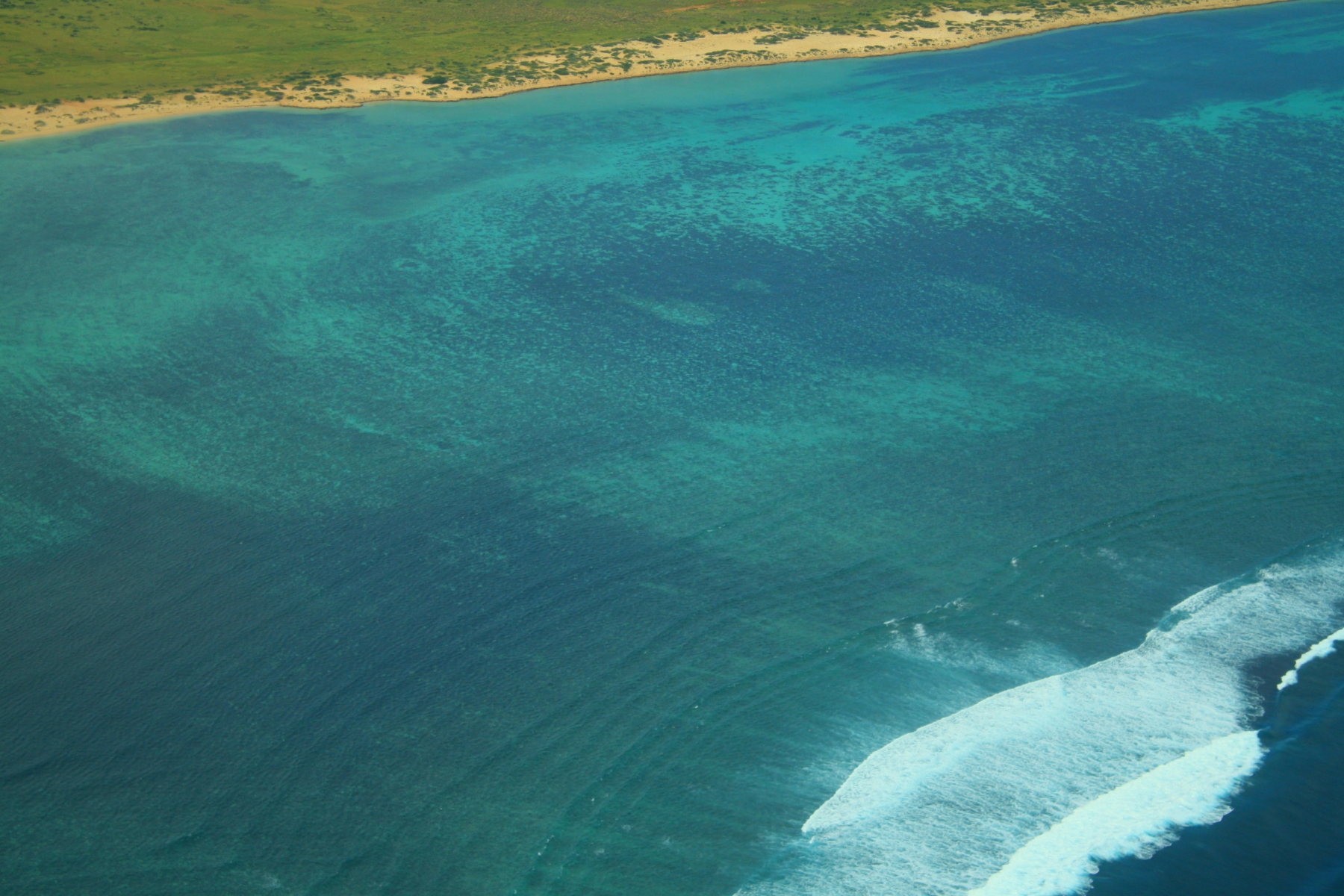 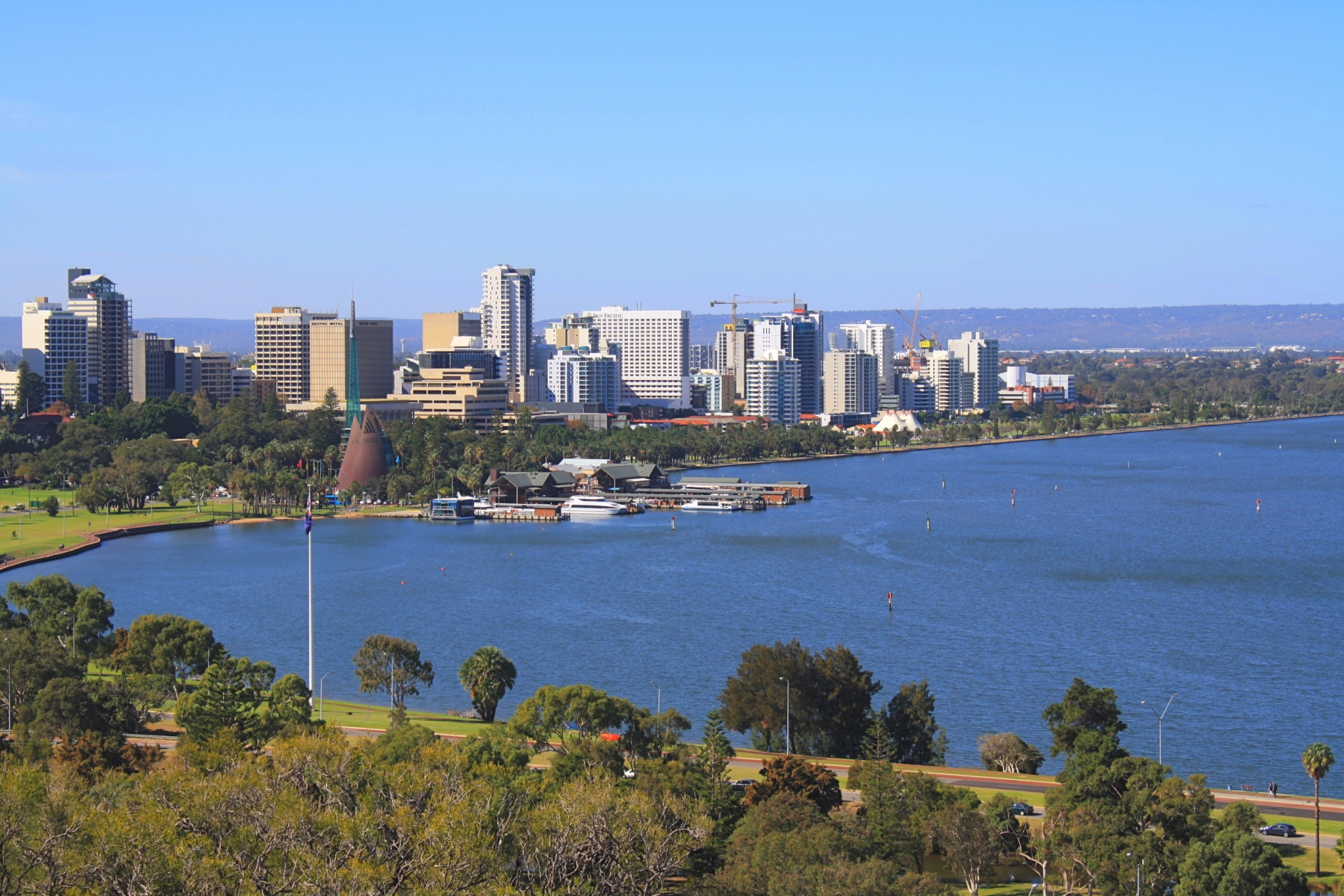 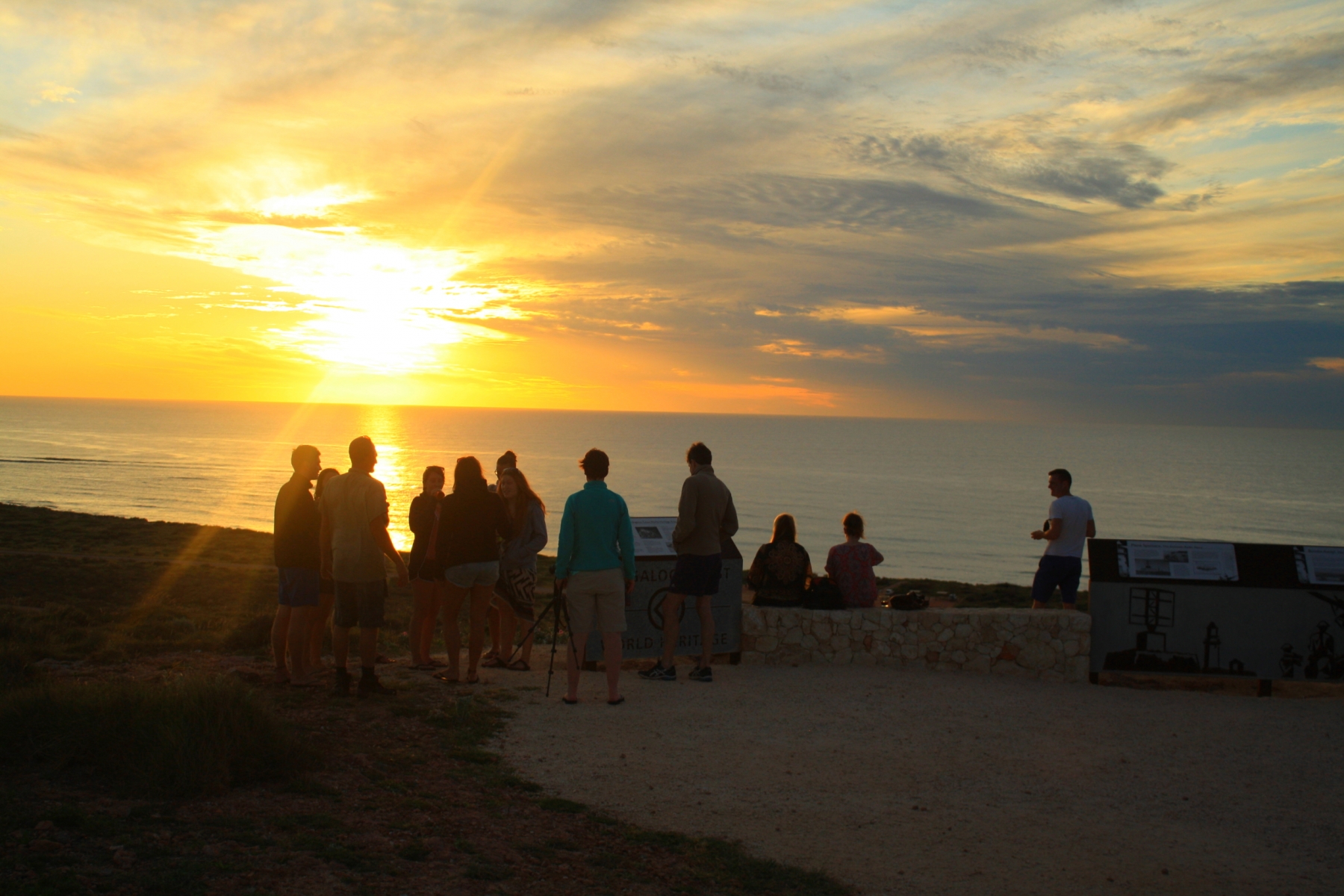 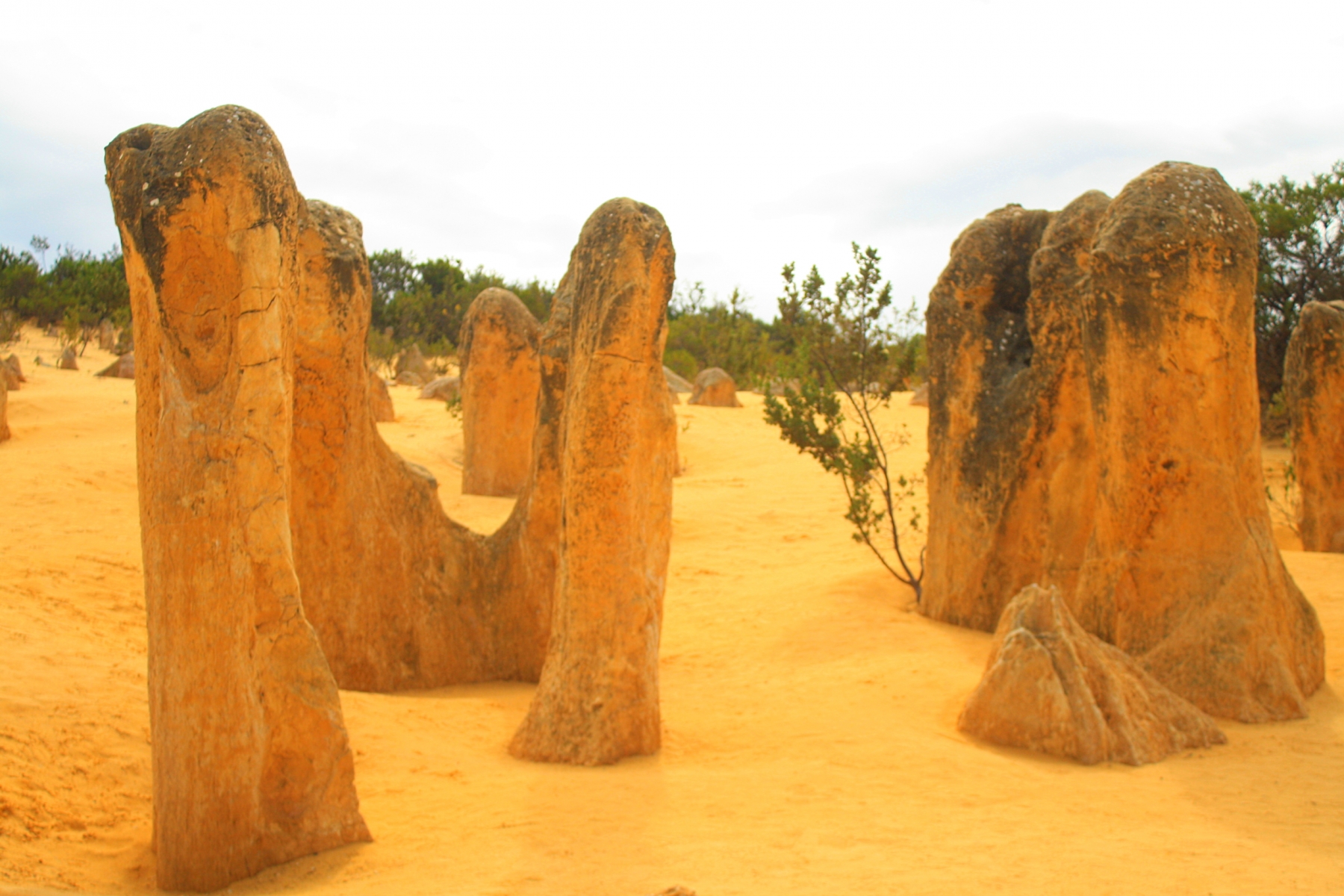 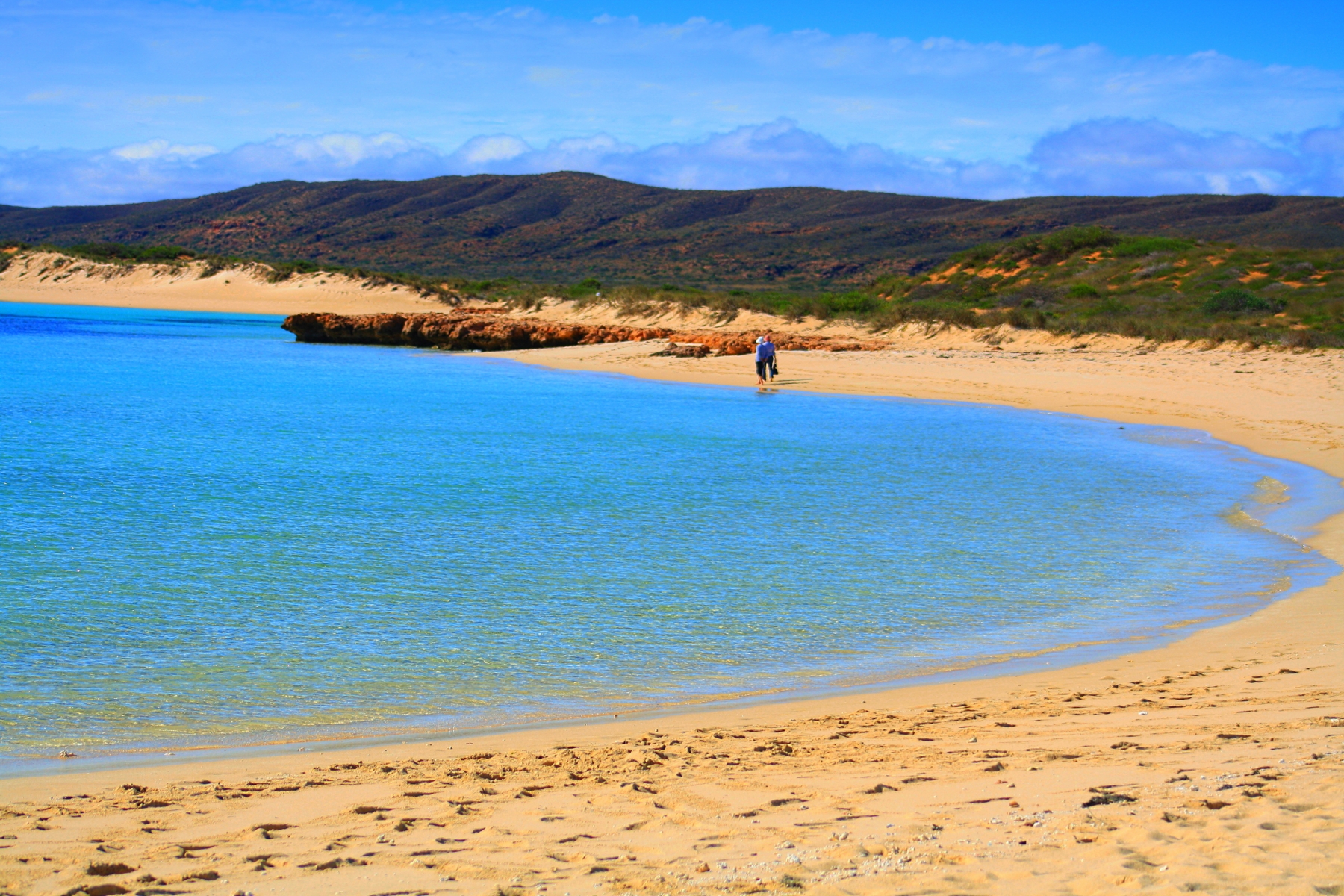 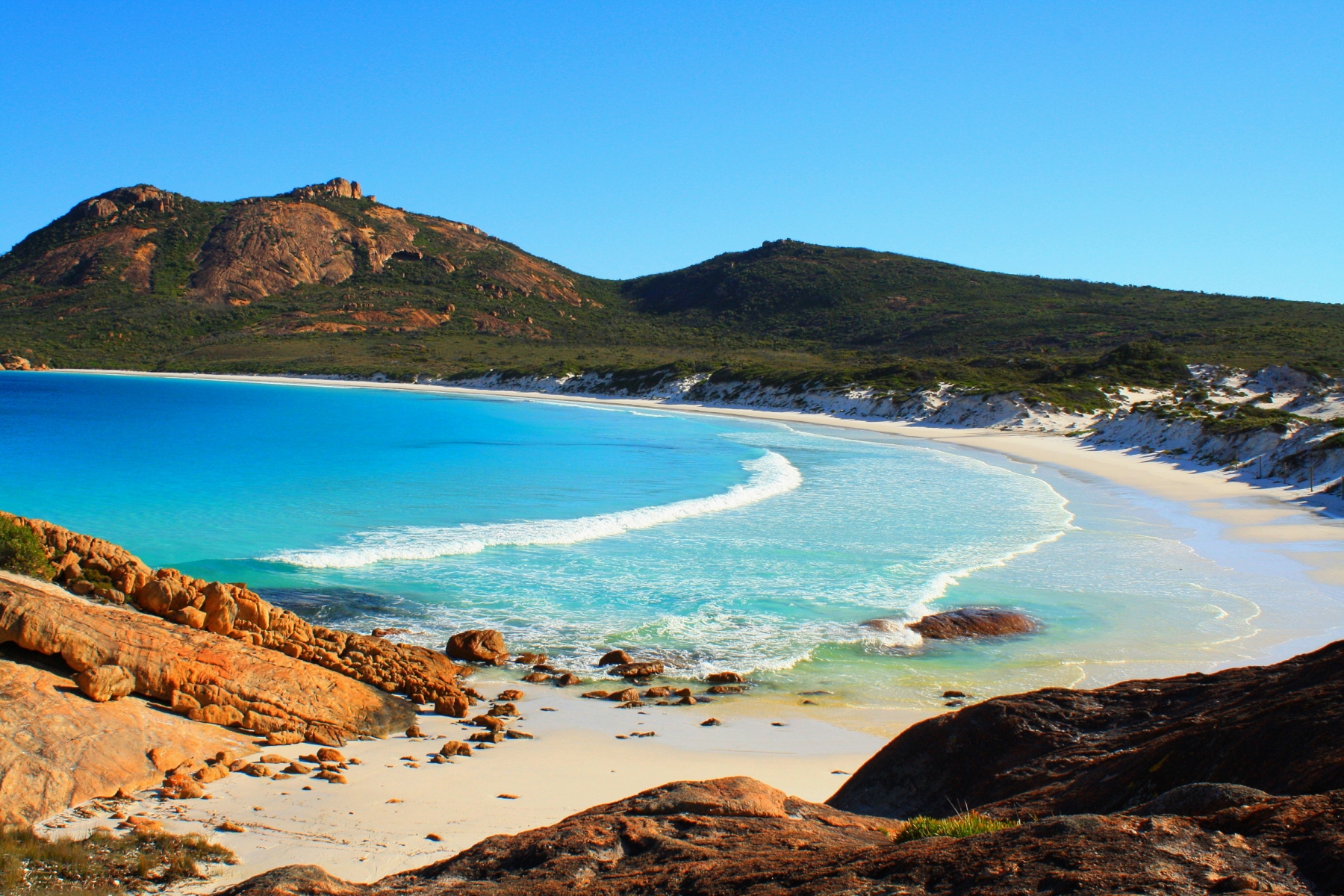 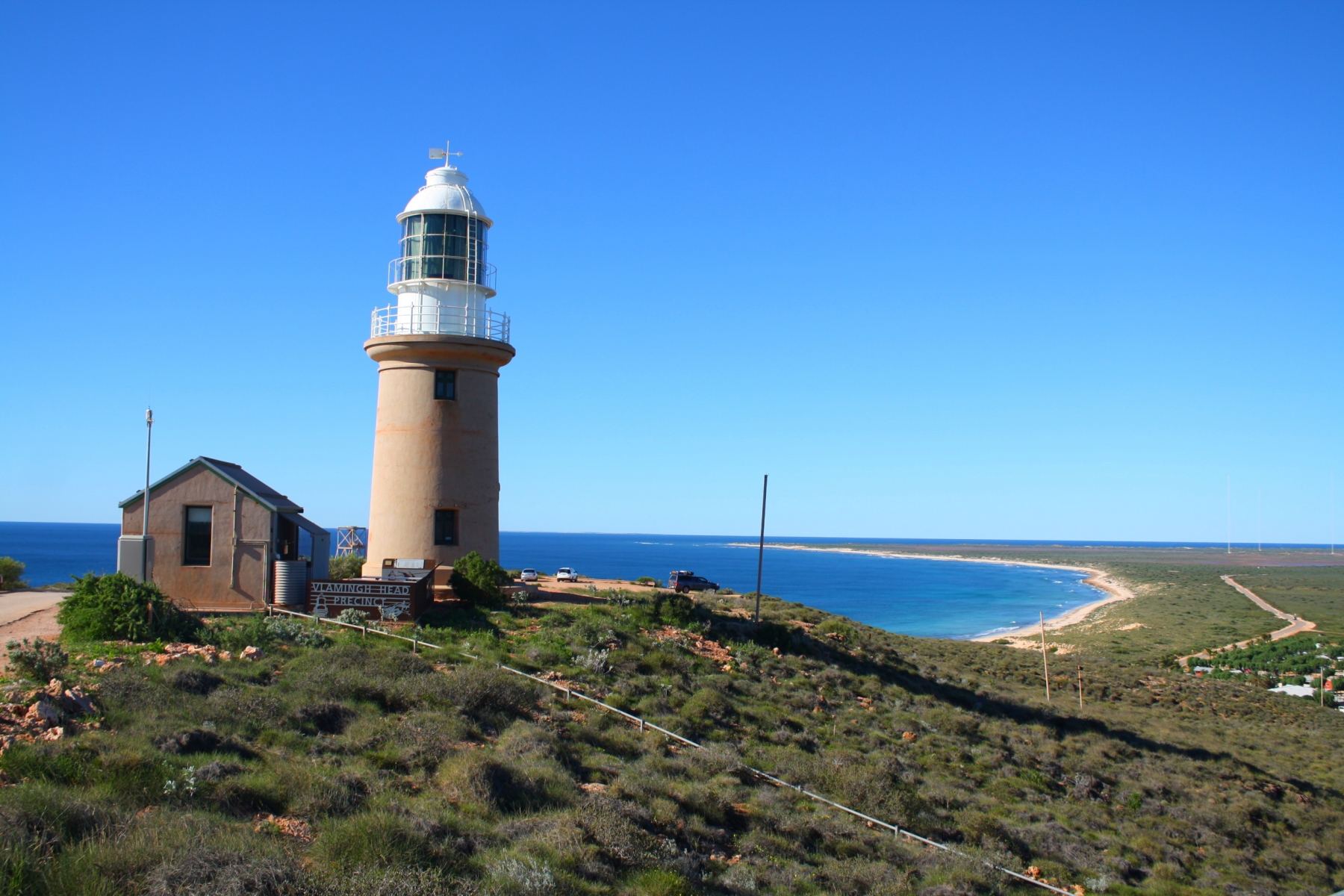 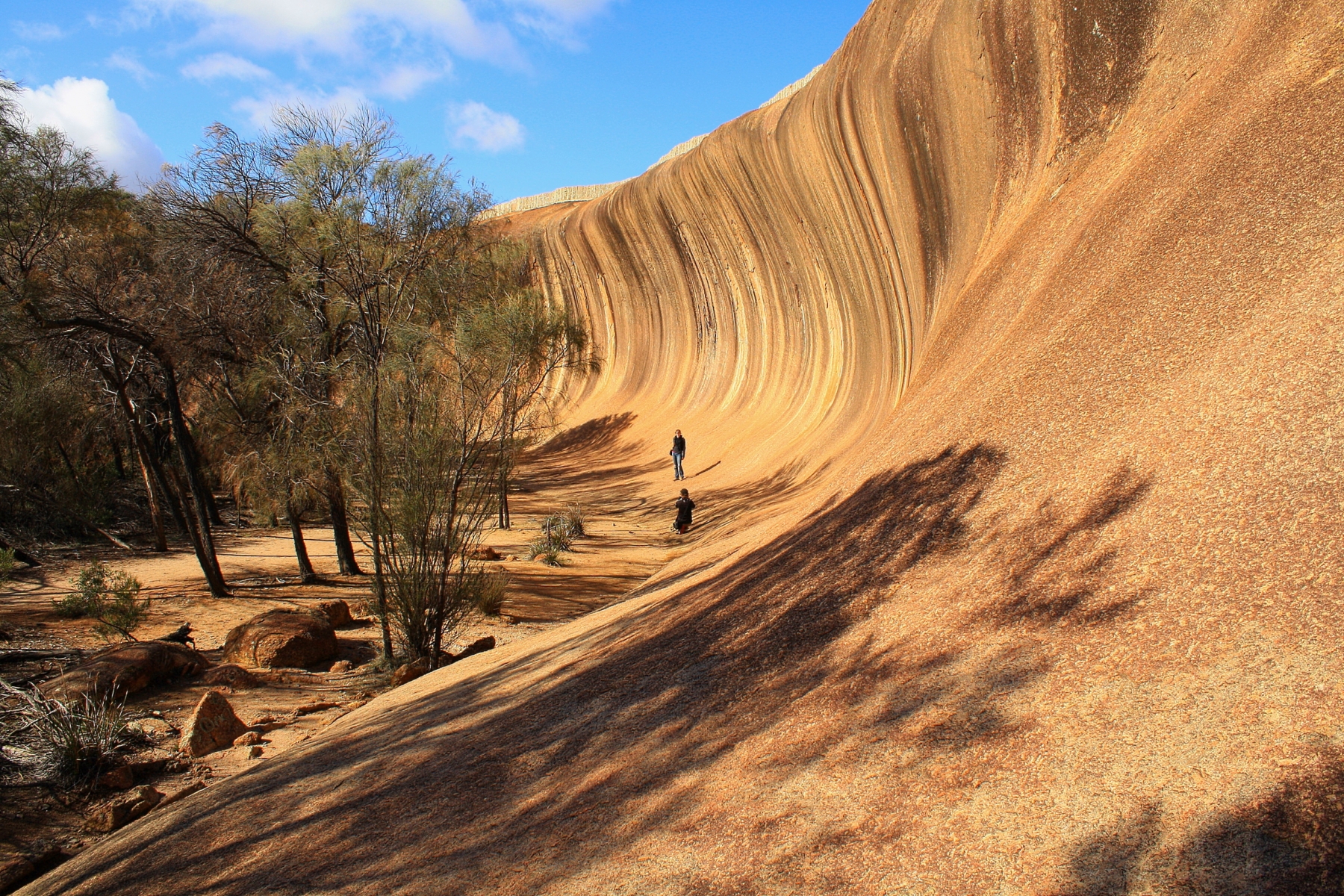 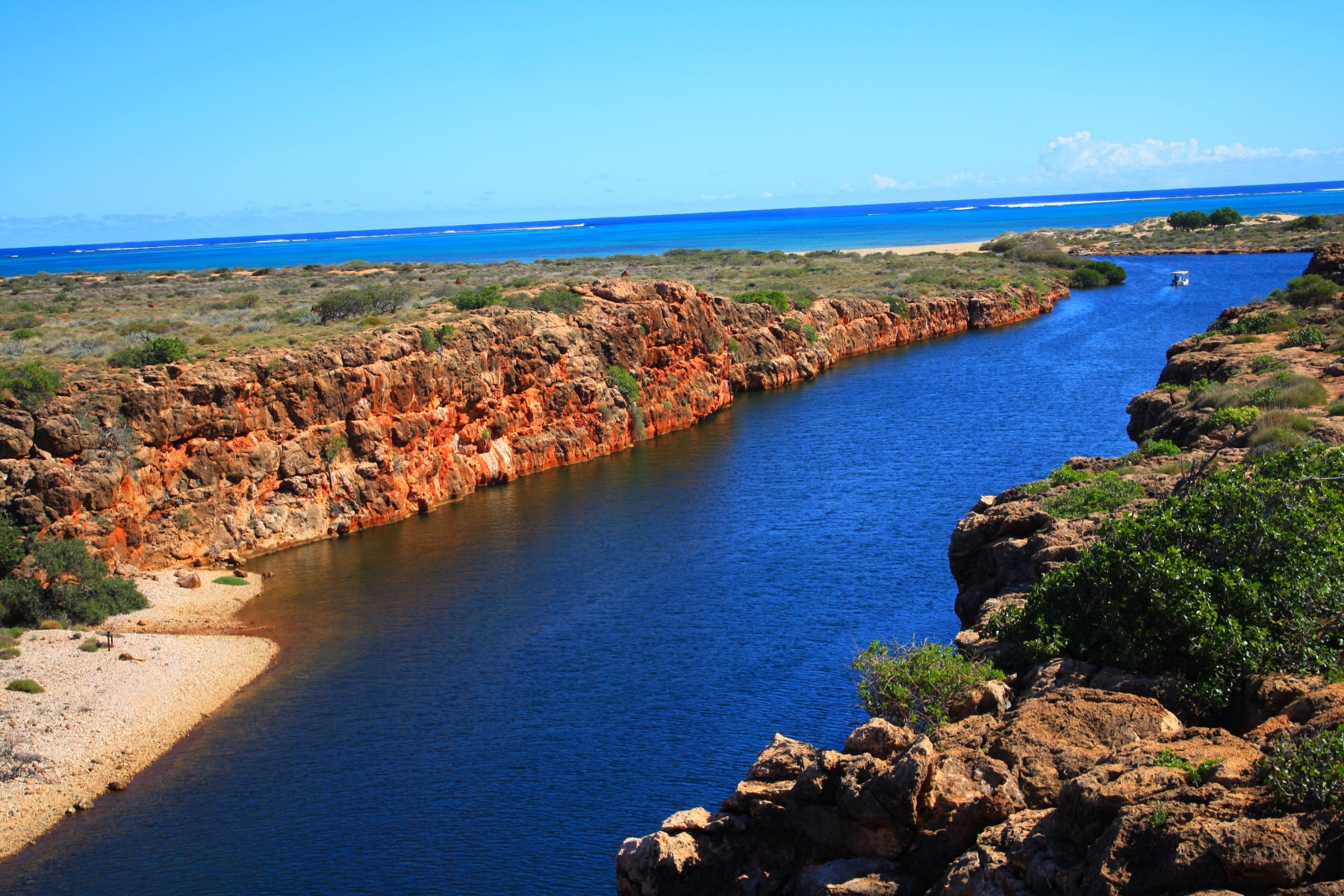 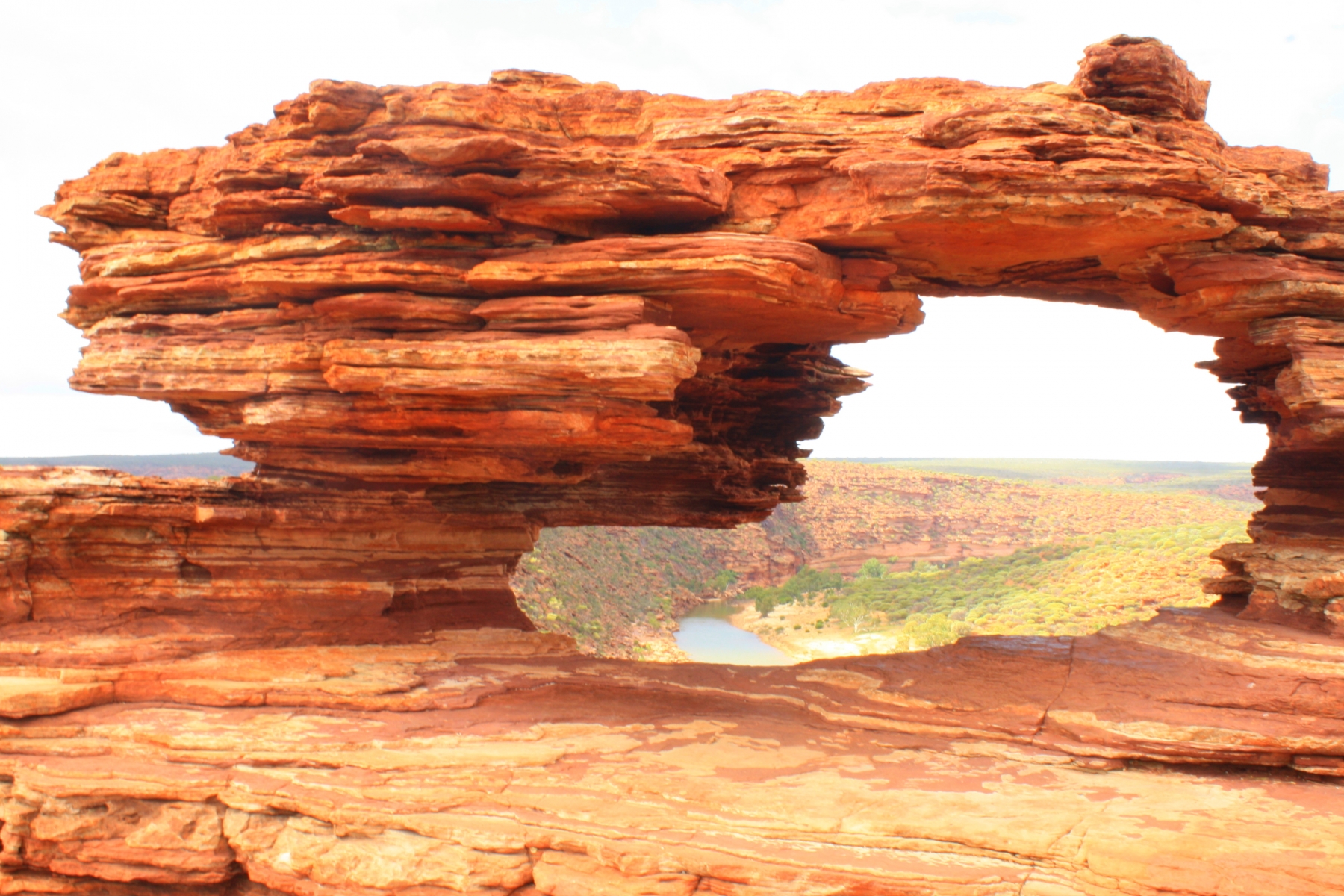