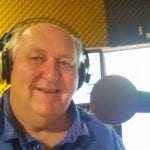 Located on the Mediterranean Sea, and surrounded on three sides by France is the second smallest country in the world – Monaco a country in miniature.

Monaco is so small it will easily fit inside New York’s Central Park. Although it is hilly, you can walk across Monaco in just 45 minutes. In reality, unless you a local out for tour daily exercise, it will take you a lot longer you walk through Monaco as there is so much there to perk your interest, and you will have to stop to ponder or admire your surroundings.

Officially the Principality of Monaco, it is a sovereign city-state, country, and microstate on the French Riviera in Western Europe. The country is ruled by Prince Albert II, a member of the Grimaldi family who have ruled the Principality since the 11th century.

With a total area of just 2 square kilometres the description Monaco a country in miniature is quite accurate.

However, Monaco packs more punch than many other larger countries.

Each May the Monaco Grand Prix is held on the Circuit de Monaco, a fabulous street circuit that annually attracts 200,000 visitors. Run since 1929, it is widely considered to be one of the most important and prestigious automobile races in the world. It is one of the races – along with the Indianapolis 500 and the 24 Hours of Le Mans – which forms the Triple Crown of Motorsport.

Monaco is also home to the Monte Carlo Casino, perhaps the world’s best known casino. It all begins at the legendary Place du Casino, the vibrant, glamorous beating heart of the Principality and is the epitome of luxury.

The country is divided into four areas: Monaco-Ville (the old city), the Condamine (port quarter), Monte-Carlo (business and recreation), and Fontvieille (recreation and light industry).

Monaco is the world’s most densely populated independent country and considered to be the safest country in the world. Monaco a country in miniature, but with a giant reputation as a superb place for tourists to visit.

How to get there

The bus number 110 runs as an airport express shuttle from Nice Cote d’Azur Airport, with a journey time of around 40 minutes to Monaco. Monaco is connected to France via the SNCF train network. The TGV, France’s intercity high-speed rail service, runs direct from Paris to Monaco and takes approximately 6 hours 45 minutes. The Italian Trenitalia train service connects Monaco to Italian cities like Milan, Genoa, Rome and Venice. Connections are generally made in Ventimiglia, the first train station in Italy after the French-Italian border.

If you are a millionaire (and millionaire’s make up 30% of the population, you may like to use a helicopter from Nice Cote d’Azur Airport.

If you are a billionaire, berths for 70M yachts are at a premium, but can be obtained.

Aquariums, exhibitions, games and relaxation, the Oceanographic Museum of Monaco lets you dive into the marine world. From aquariums to its shark lagoon, passing through the Turtle Island located on the panoramic terrace, it offers a unique opportunity to know, love and protect the oceans. A crossroads between Art and Science, this Temple of the Sea is home to over 6,000 specimens and priceless collections of Natural History. Come and visit, with our exhibitions and events, you too can experience the depths of the oceans.

The home of His Serene Highness Prince Albert II, Sovereign Prince of Monaco. Bask in the unabashed opulence of this palace, decked out in coloured marbles and gold plating.

The vibrant, glamorous beating heart of the Principality. The square is home to the Casino de Monte-Carlo – the epitome of luxury. This opulently decorated marble and bronze casino has all the glitz and glamour that has made this city famous.

Since 1929, on one weekend of May , the streets of Monaco-Monte Carlo changes into a circuit of Grand Prix F1. The world’s most famous street racing circuit. The Grand Prix circuit is a must, you can follow the race track by walking along the route, or by finding a great position, or paying to share a balcony from which to view the race.

A small but spectacular harbour. Mix with the millionaires and their super yachts at the Monte Carlo Harbour, see some of the most expensive yachts in the world with their crew, jet skis and motor launches, some even have a Helicopter pad. 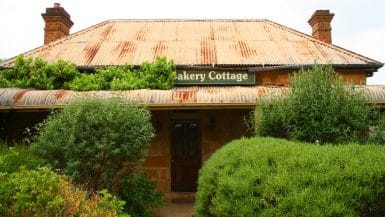 The Living History of Berrima 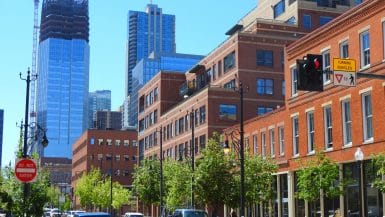 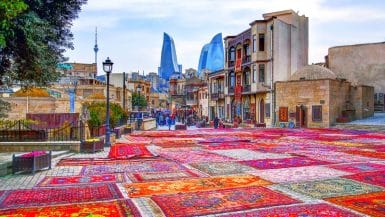 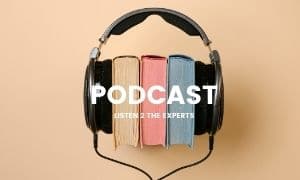